Hot on the heels of the release of their sophomore full-length Atlas on Magnetic Eye Records, Swedish forest rockers BESVÄRJELSEN have launched a new driven and steaming video for the track ‘The Cardinal Ride’.

Singer Lea Amling Alazam reveals: “First time I heard the riff for this song I knew I wanted to go punk and messy with the melodies and lyrics.  I had been reading ‘The Seven Deadly Sins’ by Karin Boye and the book was lying on the table as I was listening to the track. The first line that came to mind was ‘a rollercoaster of the seven deadly sins.’ 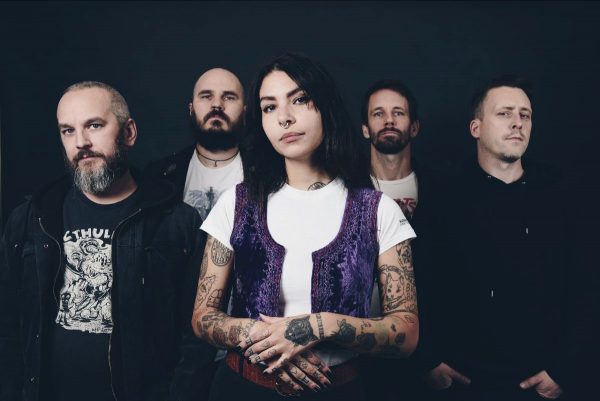 “It’s okay to be a fuck-up. It’s okay to run through life not knowing where the hell the road is going. But if you are the type of person, who always gets super drunk and cries at parties, maybe it’s time to go and see a shrink. Because chaos is fun, but taking mental health seriously is even much cooler. See y’all in hell!“

With its wistful melodies and towering riff-power, Atlas represents a logical progression along the course that BESVÄRJELSEN charted from the start. The band was co-founded by guitarists and vocalists Andreas Baier and Staffan Stensland Vinrot in 2014 with a clear vision to channel the spirit and traditions of the vast Dalarna forests, a region otherwise famous for its painted wooden horses, into contemporary heavy music.

Atlas is available on limited colored LP, CD and digital via Magnetic Eye Records. You can watch their recently released ‘The Making of Atlas’ Part I, Part II and Part III. 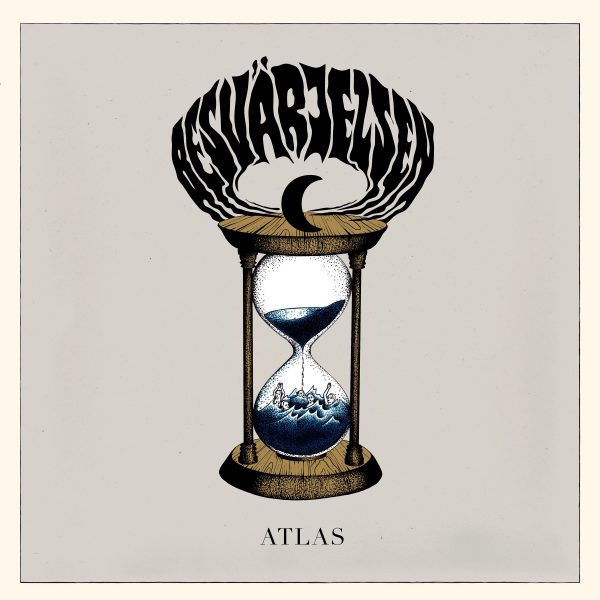