BEHEMOTH, Poland’s overlords of extreme metal have revealed another track taken from their forthcoming 12th studio album, Opvs Contra Natvram, which is set to arrive via Nuclear Blast on 16 September. Latest single, ‘Off To War!’ is a mission statement, accompanied by yet another evocative official video, the type that Behemoth excel at, directed by Påhl Sundström & Erik Sundström.

Behemoth are non-conformists through and through, swimming against the tide. The new collection reflects this attitude: Opvs Contra Natvram is the sheer embodiment of rebellion, individuality and unflinching self-expression, shaped by a literary worldview. It also reflects a musical evolution, there’s little doubt that Opvs Contra Natvram is the Poles’ strongest and most sophisticated project to date. 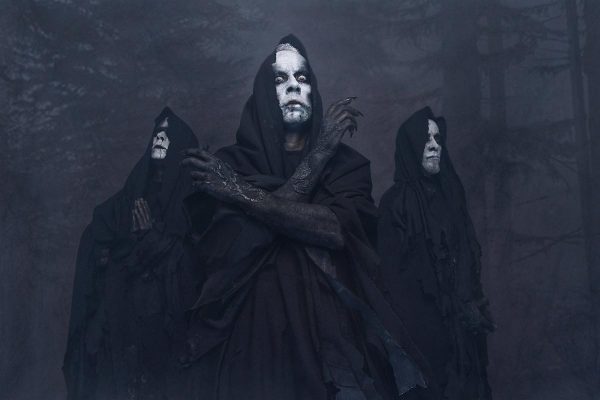 Frontman and Behemoth visionary, Adam ‘Nergal’ Darski, comments: “Militant times bring militant music… we’re increasing the tempo with our new single, ‘Off To War!’ – one of my personal favourites from the new record. This song has a killer punk section, one of the greatest Behemoth leads of all time, and a nice extreme metal twist at the end. A true sonic tornado in times of confrontation, enjoy it legions!!”

Behemoth are not only the creators of Poland’s extreme metal scene, but they are masters of their vision and showcasing what a band can achieve when hard work is put in. With Opvs Contra Natvram they have created 10 fresh chapters, created at a very strange time for the world. Their goal to create something new, something that doesn’t sound like anything that has gone before, is an ambitious one

Pre-order or pre-save the album here, and check out the video for ‘Off To War!’ below. 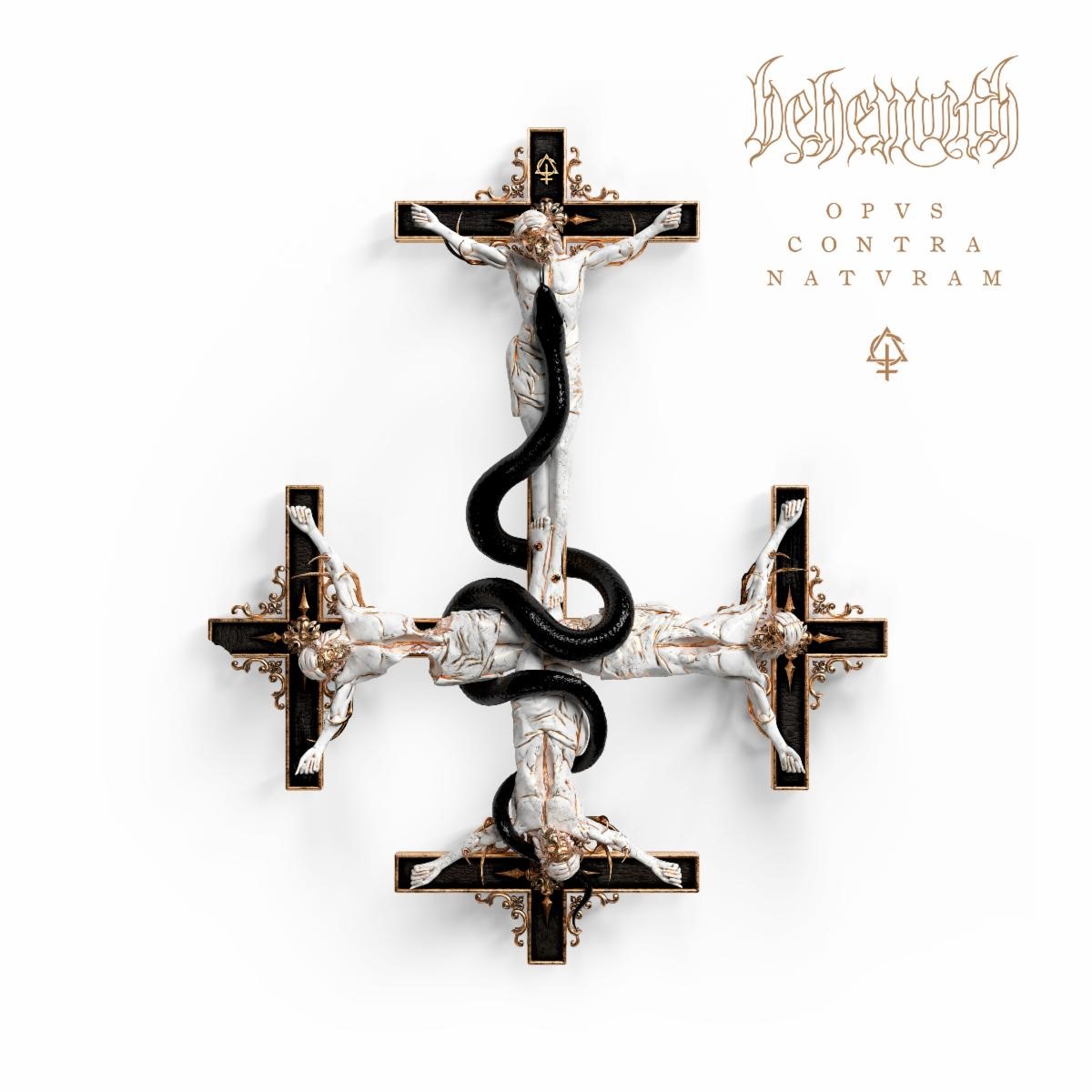 Behemoth’s North American Siege tour, with touring mates Arch Enemy, Carcass, and Unto Others recently thundered across the USA to huge acclaim. The European leg rolls into Dublin, Ireland on September 27, ready to set the continent ablaze and culminates at Oslo, Norway’s Sentrum Scene on November 6. Prior to that, the band will bring their spectacular live show to a number of Summer festivals, including a Friday night headline slot at Bloodstock in the UK. Full itinerary and tour trailer below. 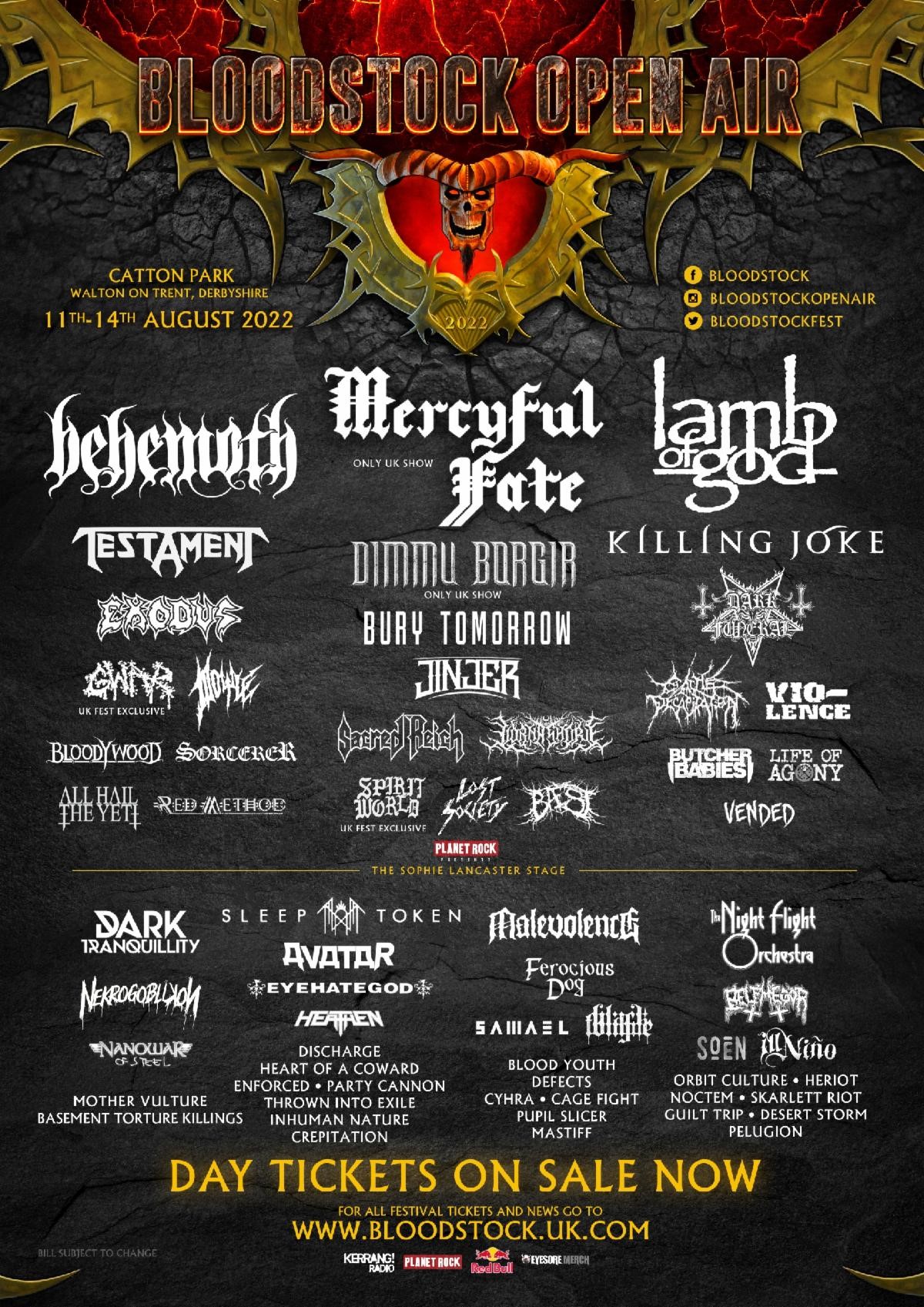