Originally released independently through Bandcamp in March 2015, the debut EP from French progressive death metal band Barús could have easily slipped under the radar were it not for Emanations, a sub-label of Les Acteurs De L’Ombre Productions, snapping them up and bringing them to a wider audience. Very heavy, very dense and very intense, the EP seamlessly shifts between black, death, prog, doom and post metal, the band lacing it with plenty of hooks, heaps of deep grooves and an abundance of dynamic and textural shifts that are nothing less than colossal.

With a sound that gives more than a gentle nod in the direction of Meshuggah, Barus have got the riffs and the odd time signatures as well as the dissonant atmospherics and industrial-strength battery. And with a vocalist that can take a line and stretch it into all kinds of malformed melodies, haunting hymns and menacing insights, the philosophical bent of the band is all the more weighted. Granted, their sound may be a little derivative but there’s a band here that is far more than its influences.

Opener ‘Tarot’ brings off-time grooves and slamming blasts together and drops in plenty of technical riffs and atmospherically discordant guitar lines without falling into the trappings of that awful ‘djent’ genre. ‘Disillusions’ drags us through riff after jarring riff of deathly crushing heft and drops in a melodic mid-section where, for the shortest of moments, the band almost resemble something normal. But there’s to be little sign of normality elsewhere. Both ‘Chalice’ and ‘Cherub’ are brutal and see the band’s music becoming darker and more penetrating, the latter track chugging into doom tempos and funereal atmospherics.

Gloomily gothic, blackly brooding, deathly defiant and continuously shifting shape and growing in strength, Barús’s debut EP is well-produced, well-written and incredibly well-executed. A band to keep an eye on, that this was released almost a year ago means the band must be working on their next release. Something to look forward to. 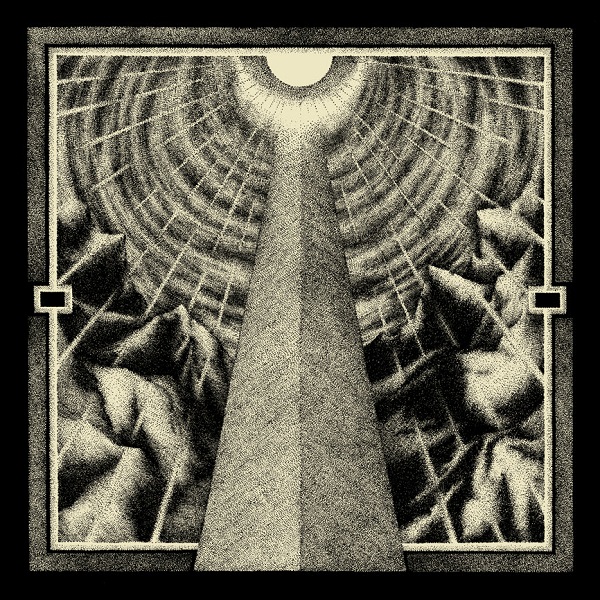