Like the amazing artwork (by Daniel Valencia, who’s worked with Blut Aus Nord, Merrimack, Glorior Belli, etc.), Barshasketh’s third album is a dark delight. In terms of musicianship, songwriting and production, the band has evolved enormously. That’s not to say that their previous releases are subpar, far from it. They still stand strong today but this feels much more robust, darker somehow. Atmospheric, raw, dense and intense, there’s a distinct depth and texture to this album that’s readily apparent throughout.

Whether fully ablaze in trem-picked riffs, weaving webs within the catacombs, or musing on a melancholic melody, the mastery over and the balance between these elements is sustained throughout. With tracks numbered ‘I’ through to ‘VII’, the passage that’s plotted is an arduous and rewarding one, ranging from melancholic reflection through sorrow and suffering to untiring determination and unbridled ire. At no point does it waver. It’s difficult – impossible even – to find flaw. Taken individually each track is well-crafted and well-executed. All are solid. And together it’s clear that the tracks were written with the overall work and its purpose at the fore. Barshasketh have put the work in and it shows. Their sound, their songwriting and their musicianship honed, the band has come a long way and created a piece of work that is nigh on perfect. 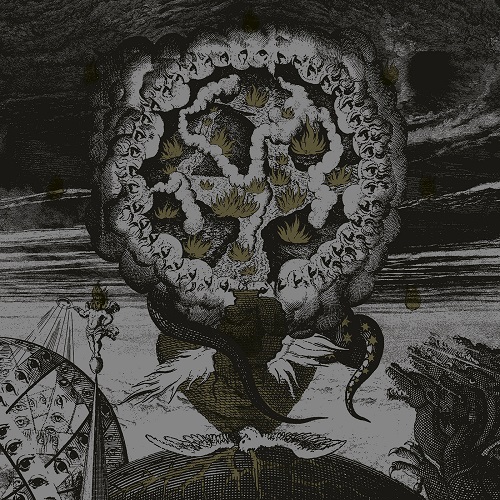