Atanor have arrived out of nowhere with their debut release, a four-track black metal barrage from end to end that is fierce, furious, fiery and unrelentingly relentless. Four tracks, each as intense as the last, crashing drums, blazing riffs, demented chords and a vocal performance that’s snarling and tortured make for a vitriolic combination. With the tracks burning at a rapid pace for the most part, it’s when Atanor toy with the tempos, the time signatures and textures that they stand out.

While ‘Storm of Black Fire’ is the most straightforward of the tracks, ‘Fires of Death’ drags the tempo down for the intro, the instruments almost tripping over each other as the track awkwardly (on purpose of course) builds up to its full towering inferno. At almost nine minutes, ‘Mystical Rays of Darkness’ leans heavily on the atmospheric aspect of black metal, a distinct menace hanging in its murky, intense air. And ‘Revelations’ is ablaze with black metal venom. As debuts go, this is some seriously good black metal. A band to keep an eye on. 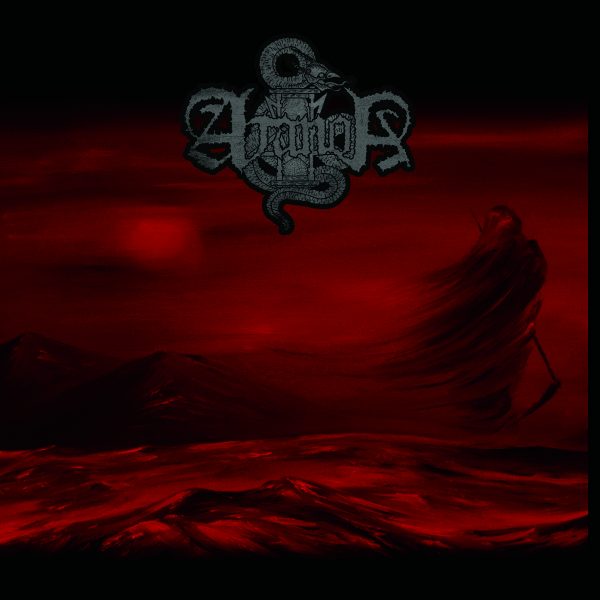