If you like your music the same colour as marmite then do yourself a favour and check out this self-titled debut EP from Astral Blood. The middle track of three, ‘Interlude’, is essentially little more than a brief diversion from the template, with a softly spoken female voice spouting some dark mutterings on top of some gently caressed piano keys. It’s sandwiched between two sweeping symphonic soundscapes that almost disappear into the ether with the cold biting vocals bringing that all important flourish of evil to the party.

The Minneapolis trio, like one or two others across the pond these days, are doing their bit to show that caustic blackened metal need not be the sole preserve of those privileged to be born among the fjords and forests of the Scandinavian wilderness. That is though clearly where Astral Blood’s spiritual heart rests. The atmospheric angst veers towards Emperor, which of course is no bad thing. Andrew Rasmussen has a commanding vocal range that even against the powerful backdrop of rousing bloodied blastbeats refuses to be swallowed up.

For a debut release there’s a real polished production here but while clearly the work has been finely tuned, the more abrasive edges can still be felt to give it that authentic smudge of darkness and decay. Astral Blood have already lifted the bar up, it remains to be seen how much further they can extend it with future releases. It will be interesting to find out. 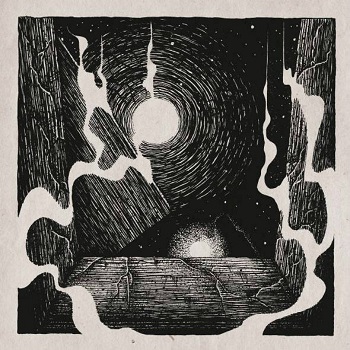