Nottingham newcomers Antre have struck gold with their debut album Void, which is released today. Kicking off with the pulsating ‘Suffer The Light,’ an enticing opening section is quickly swallowed hole by a more strident sound that eventually escalates into a stomach-wrenching battle cry. Throughout this opening volley a ferocious groove holds your focus although once vocalist Patrick MacDonald reveals his frightening larynx it can prove difficult to retain your grip on anything.

Void was self-recorded in an old church, although whether much of the building remains after playing host to such unbridled hardcore firestorms as ‘Fear the Old Blood,’ with its pit-inciting call to arms, is unknown.

Antre’s almost punk like DIY spirit is further reflected with the distinctive cover artwork created by guitarist Chris Marsland, who scratched the paint into the canvas to visually represent falling into the darkest of places, something the band have successfully replicated aurally.

The nine tracks do include a couple of less hostile acoustic pieces – presumably inserted to provide both artist and listener with a moment to catch a breath and reflect. Otherwise, drummer Barry Chadwick remains relentless in his skin attacks, seldom reducing his sticks to anything less than a rhythmic blur. 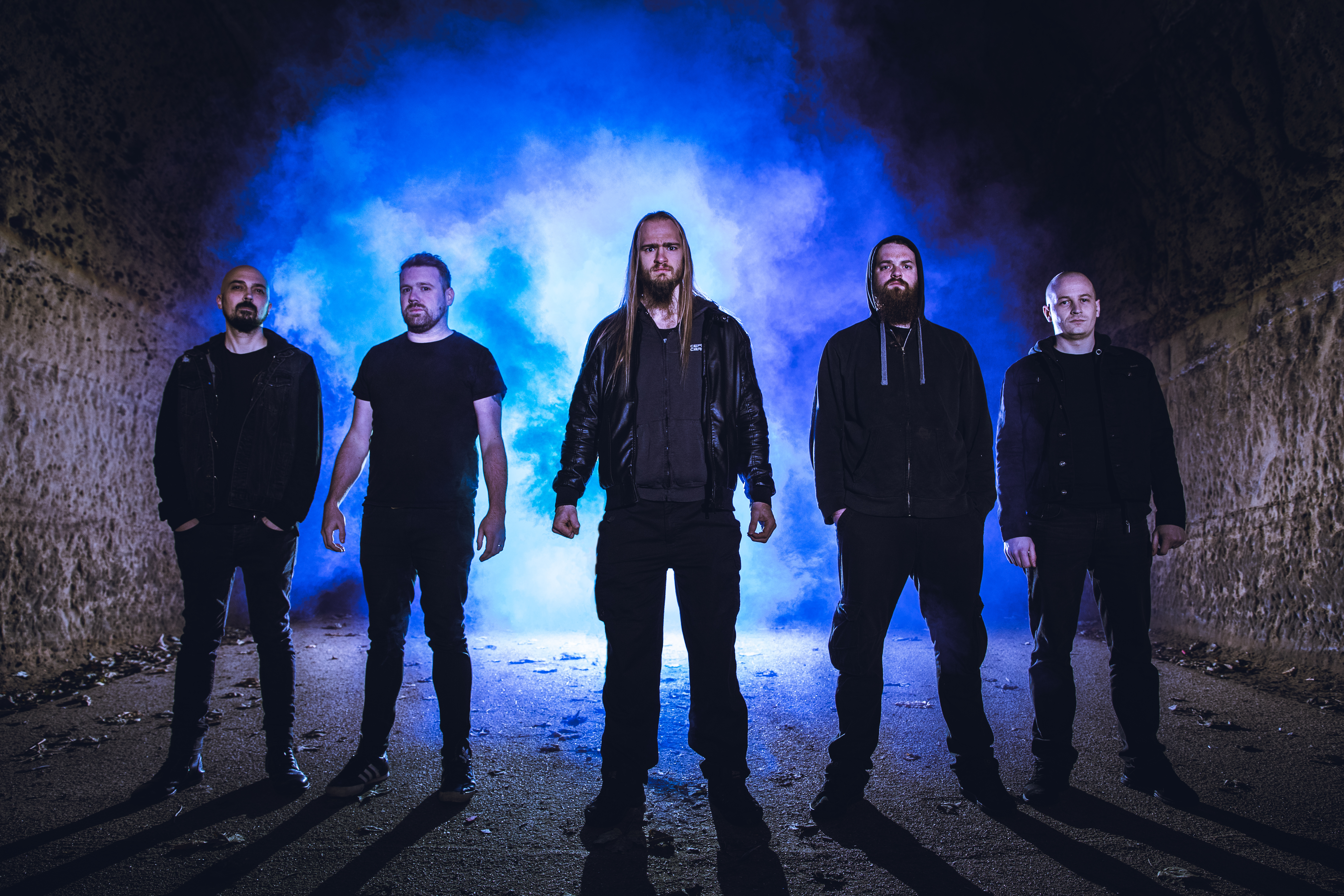 Antre really reveal their inner soul through the bludgeoning power executed on blistering compositions such as ‘Tyrant’. The band’s name is taken from the old English word for cave or cavern and certainly that sense of claustrophobia is equally inescapable on the accurately titled ‘Guided By Nightmares’.

Penultimate song ‘Infinite Abyss’ is another granite slab through which you face the debris at your peril and Antre deliver a more rounded hint to their true potential on the emphatic eight-minute album closer ‘Beyond These Skies’ which successfully shows off their full range with tempo adjustments and multi-layered grooves that appear at a bewildering pace.

At times Antre’s raging surges unleash frosted soundscapes similar in tone and spirit to Wiegedood’s post Black Metal attacks, with the overwhelming mood generated by the East Midlands quintet being one of despair and anxiety.

Antre have already shared stages with Winterfylleth, Wode and The Infernal Sea and on this release they certainly have every reason to feel at home among such illustrious company. In the past couple of years Conjurer’s spellbinding sound has elevated them to serious heights. Judged on this debut, Antre appear to be well placed to follow in their footsteps. 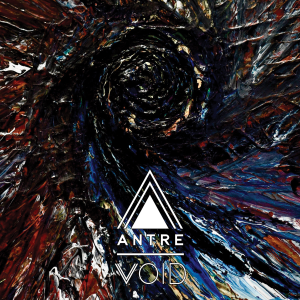