Mention Norfolk to people and their first thoughts may be of fun afternoons at Great Yarmouth Pleasure Beach, exploring the medieval cobbled back alleys of Norwich or enjoying a beatific boat trip around the Norfolk Broads while mooring at such bewildering outposts as Wroxham, Horning and Coltishall.

It’s fair to say that none of these colloquial treasures are to be found within this sophomore release from enterprising North Norfolk solo project And Now The Owls Are Smiling. Inspired by some of the county’s lesser known darker attractions, ones that you won’t find among the leaflets listed in the local tourist information office, the power within some of these haunting songs stems from the surroundings which are part of Nre’s daily life and experiences.

Finding someone willing to try and elevate this solo project from rural obscurity is not easy and it takes something of a visionary label to do so. So thank you Clobber Records, who have not only put things in place for this seven-track album but have also taken the time and trouble to produce a desirable collectors’ edition box set, the like and quality of which is not usually associated with an underground release such as this. The double cassette box set also includes a copy of And Now The Owls Are Smiling’s evocative debut album, Desolation, along with a few additional hidden treasures.

As the new album’s title suggests these new compositions are not necessarily the ones you’d turn to get the party kick-started on New Year’s Eve. But if you appreciate mournful impassioned melancholic moments sung and played with heart-wrenching conviction then you should like what you hear. Certainly And Now The Owls Are Smiling made a favourable impression on those who caught the performance at Darkness Over Cumbria recently. 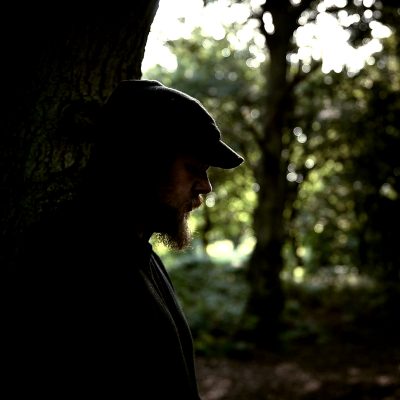 While somnambulist and deliciously depressive, at its spikier moments The Comforting Grip of Misery sweeps forth in similar style to renowned Ukrainian solo experimentalist Drudkh.

The first song ‘Our Forest Calls Me Home’ is close to funereal in tempo, with holistic pagan undertones that carry shades of Winterfylleth. The fires are well and truly set alight on the blazing ‘An Indictment’, a soundscape of rarefied hostility in which the repetitive riffage flows like an unstoppable power surge.

The album’s title track opens with a spartan, almost Burzum-like groove, before the full force rushes through to almost sweep you off your feet, while maintaining the same riff pull throughout. And while the barren Norfolk plains are notoriously flat, there are plenty of undulations to climb here, Nre’s tortured cries tangled amongst the wintry maelstrom. It’s a compelling highlight but Owls seek to extend the emotive tones through on to the haunting reflective intervention that is ‘Winter’s Elegy’ on which Linds Bestwicke adds an extra dimension with her ethereal vocals.

After a low-key beginning, ‘An Empyreal Spirit Dances Before Me’ quickly gathers momentum and builds into a satisfyingly forceful icy blast before the mood is again tempered by the wild vista that develops across ‘The Hollowness Of Existence’. The album closes with ‘Betarachtungen,’ a clean and precise tremolo guitar admission that concludes the album in soulful fashion.

While there are no shortage of one man black metal projects, The Comforting Grip of Misery has enough depth, dynamism and darkness to suggest that And Now The Owls Are Smiling have enough quality not to get lost in the crowd. 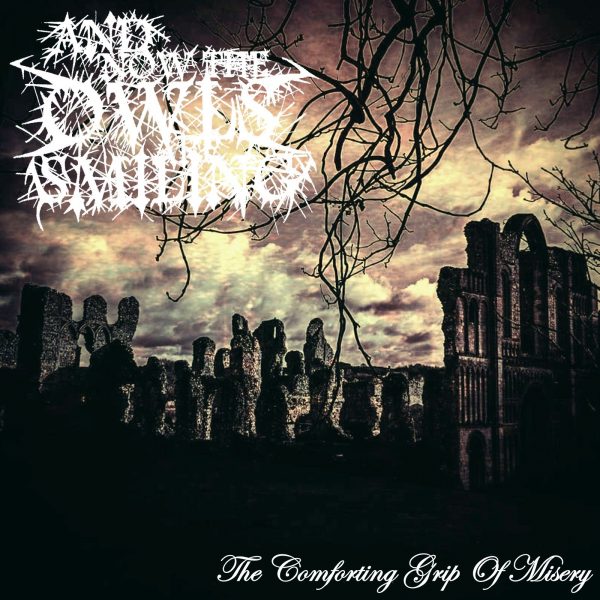