It’s becoming increasingly common that we get the opportunity to take a peek into the lives of musicians. With streaming at a high and album sales at a low, what choice do musicians have to entice the dollars and pounds and dust out of their audience’s pocket but to give them an insight into their creative processes, their relationships and their lives? Reality TV came to the world of rock a long time ago but, unlike the plastic generation that has come to dominate the vacuously lucrative genre that fills TV schedules from dusk till dawn till dusk the world over, the creativity, the relationships and the lives of rock musicians has something that those hyperreal halfwits neither possess nor can produce: artistic integrity.

2015 and Iggy Pop contacts Josh Homme to produce material for what will come to be his next album, the remarkable Post Pop Depression. Behind the scenes we go, bearing witness to the musical and personal relationship between Homme and Pop blossom while the pressure and anxiety of working with one of rock’s legends shared by Homme, guitarist Dean Fertita (of QOTSA and The Dead Weather) and drummer Matt Helders (of Arctic Monkeys) is transformed into a intimate and fruitful musical relationship as well as an outstanding album.

Lyric sheets and Homme’s personal journal entries are read, intimate conversations are eavesdropped, riffs are shared and explored, melodies and harmonies and rhythms are toyed with, powerful music is created, and explosive sets are performed. With one half documenting the production of the album and the other detailing the preparation for the tour in support of the album, the clips from their amazing performance at London’s Royal Albert Hall see a band at their pinnacle. After such an incredible and intense journey, what else could a collection of such high calibre musicians do but end it?

Beautifully filmed, it’s the honesty of it all, the self-reflection and Iggy’s contemplation of mortality following his close friend David Bowie’s passing, the relationships, the creativity, the music, and the devotion to musical integrity, that gives this DVD its substance. While the rest of the world wastes their time on that pornographic piss that floods the airwaves and unapologetically vomits itself out of our TVs, you’d be well advised in giving your precious time and hard-earned money to this DVD, the album and the live album. 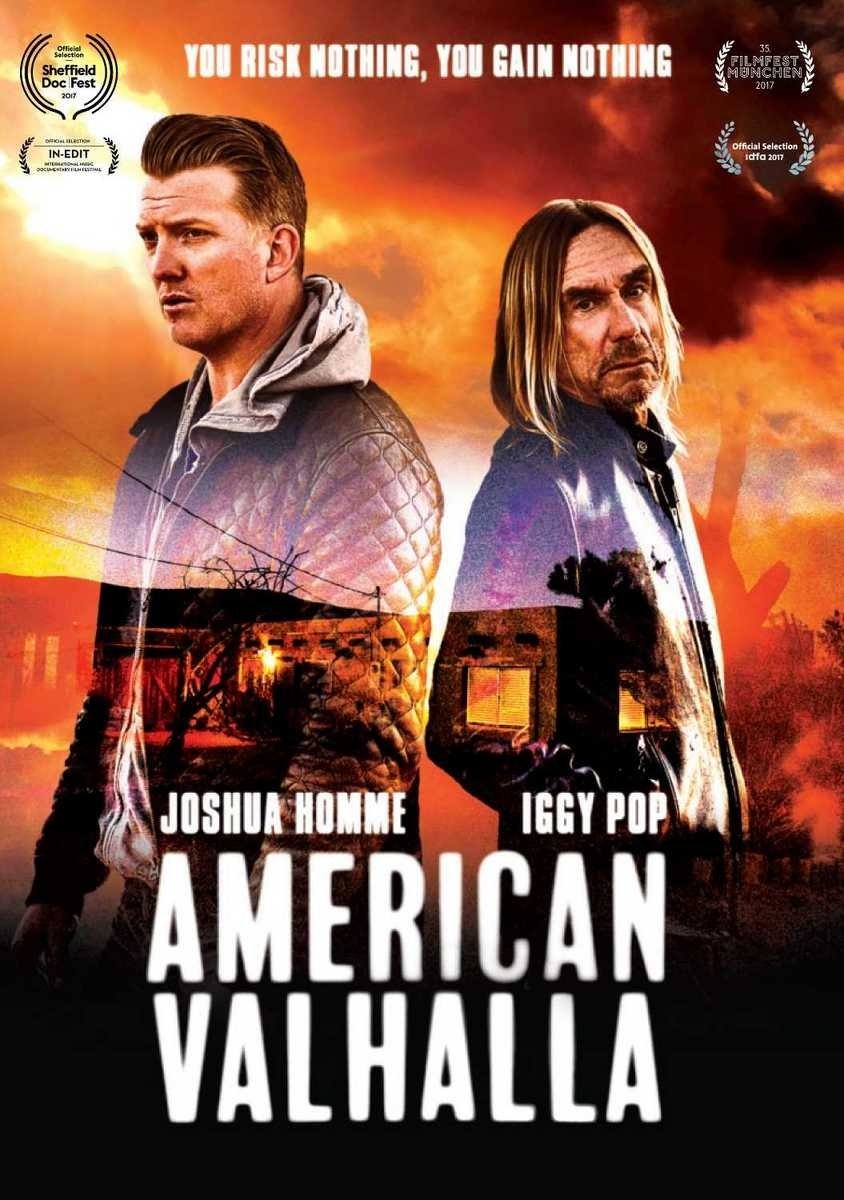