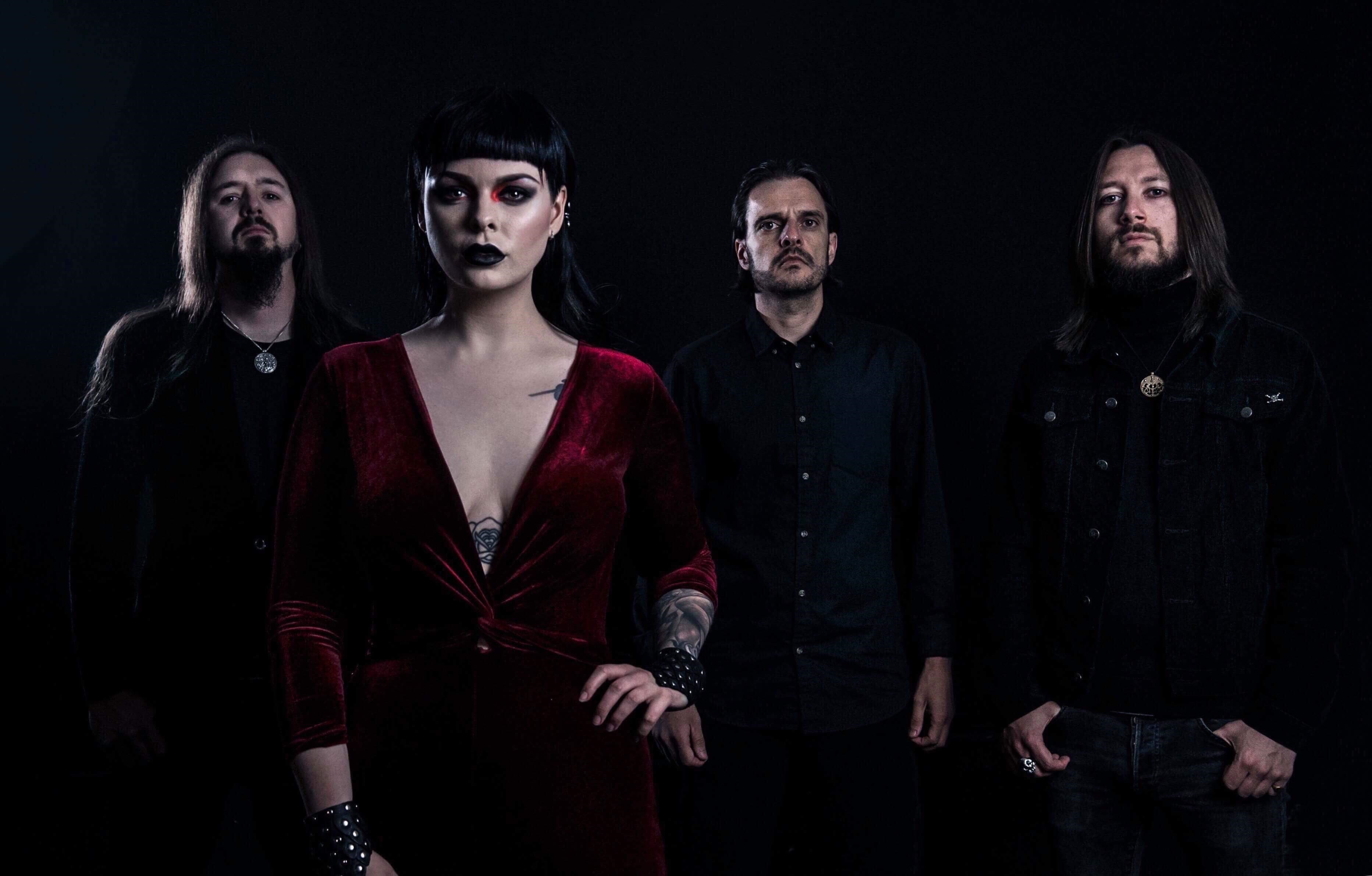 The coming and going of personnel is part and parcel of life in a band. When that affects the singer though, the potential pitfalls are deeper, sometimes irreparably so. Therefore when Soph Day announced she was leaving Midlands doom quartet Alunah doubts were naturally raised about where, if anywhere, this left the three remaining members.

Well as anyone who has seen Alunah perform on the Midlands underground circuit recently will attest to, a new female vocalist has been found. What’s more, as we can see on this first release with Siân Greenway at the mic, she’s already starting to mould the band in her own shape rather than attempt to be a Day Mark II.

Amber & Gold is a four-track EP and while the rhythmic shades are still entrenched in Alunah’s haunting doom soundscape, Greenway has certainly made her presence felt. Slightly deeper toned than her predecessor, she remains largely hidden on the scene-setting instrumental opening number ‘Mangata’.

But on the following title track and the haunting ‘Awn’ her full range is given ample room to weave its magic within Alunah’s familiar fuzzed grooves. A popular addition to Alunah’s stage show towards the end of Day’s reign was a wonderfully captivating cover of ‘A Forest’ by The Cure – a song that eventually ended up on her final album with the band, Solennial.

Greenway has been quick to embrace a cover of her own. Again the results are spectacular although the choice of song is on the surface much more off-centre than Alunah’s reworking of the 80s Goth grandees. Instead the new look quartet have turned to the Chris Isaak love song ‘Wicked Game’. The result is quite hypnotic, drawing you into a sorrowful lament, now given new found depth by Greenway’s hushed tones and her bandmates’ ability to breathe new life into an old song.

Both new singer and old band can feel pleased with this first union of their talents. And despite the dark corridors that Alunah are naturally drawn to, their future with Greenway is looking inexorably bright. 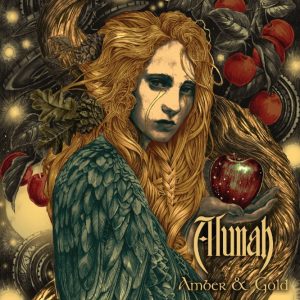 Amber & Gold is self-released on 16 November