Hello shiny New Year, and what better way to see in 2016 than with a visit to Rock City to catch The Dirty Youth taking the opening slot on a musically packed evening. Looking fantastically futuristic, lead femme vocalist Danni Moore resembled a space age wizard dressed in a shiny and sparkly number. Songs like the 2011 hit ‘Fight’ and ‘Alive’ from 2014 and a cheeky little cover of Blondie’s ‘Atomic’ really show what this band can do.

Next on stage were Essex alt metallers InMe, often underrated but never replicated, the band pulled a stellar performance with only the downside being occasional bad feedback during Dave McPherson’s chats with the audience. Opening up with ‘Saccharine Arcadia’ quickly followed by ‘Myths And Photographs’ and ‘Reverie Shores’ there’s clear passion injected into the vocal. So much so you can visibly see his vocal chords reaching out for the high tones. During chats that weren’t hindered by bad feedback Dave announces that this is the bands first visit to Rock City for a decade with the band also celebrating their twentieth year anniversary.

There’s also a very moving and touching tribute to a passed friend who inspired the track ‘Legacy’ which they perform in her honour. To close their set, the beautiful ‘Faster The Chase’, which, when witnessed live, was absolutely breathtaking.

In the form of a cherry to top the bill tonight were the one and only Alien Ant Farm. Having reviewed the band in a triple header alongside P.O.D and Hoobastank for this site back in May, I was impressed to see that ticket sales necessitated the gig to be upgraded from the smaller Rescue Rooms venue.

The main pull was the fact that 2001 heyday album ANThology was to be performed in its entirety. Opener  ‘Courage’ proceeds to receive an absolutely welcoming applause from the nostalgia enthused audience. As the album dictates, the second on the playlist is an ace up A.A.F’s sleeve; the playful anthem that is ‘Movies’. It’s just the nudge that makes clenched fists rise to the air with the audience singing back and reminiscing in equal measure. One of my favourite things about this band is the no holds barred banter, storytelling and general getting to know them on a personal level. Lead singer Dryden Mitchell tells all, from skyping his family to recently losing his two dogs, to his drunk mum currently in San Francisco in a bar after which he goes on to perform her favourite track ‘Attitude’ .

The hits come thick and fast with ‘Happy Death Day’ leading into ‘Universe’ and taking the encore as ‘Glow’, ’Goodbye’ and finally the finale of the night ‘Smooth Criminal’. I can only say that if this is the standard of 2016, I shall be a very happy bunny, now what’s next on the agenda? 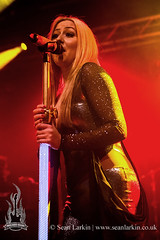 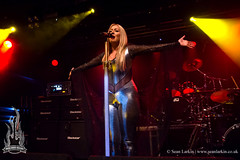 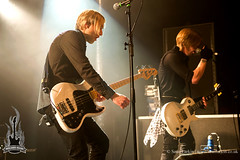 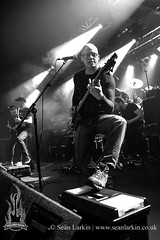 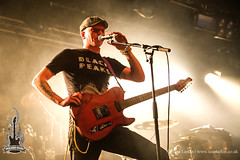 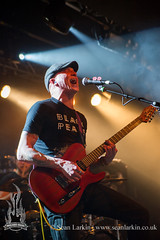 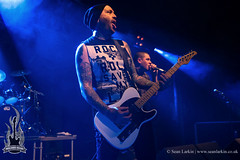 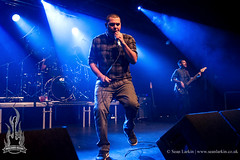 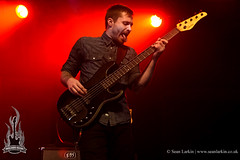 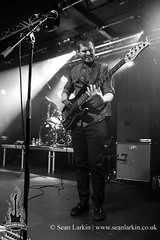 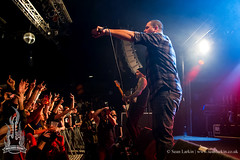 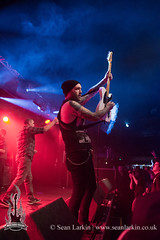 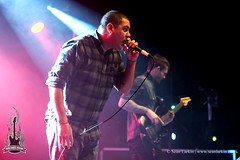 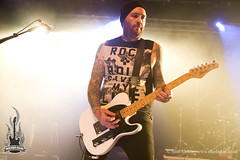 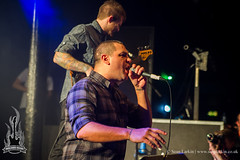 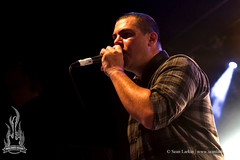 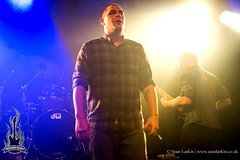 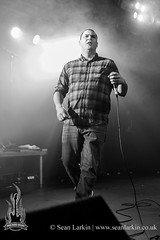 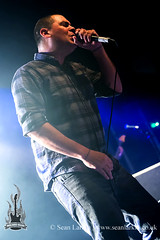 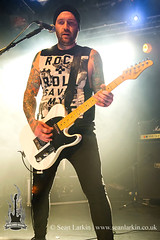