Two acclaimed headliners from both sides of the Atlantic will be touring UK arenas in what will be 2022’s must-see event.

Rock n Roll Hall of Famer Alice Cooper returns to the UK alongside Rock Icons The Cult. Renowned for their unforgettable live shows, we can anticipate a dark, twisted trip through goth, psychedelia, macabre theatre and straight-up rock anthems when these two giants take the stage. 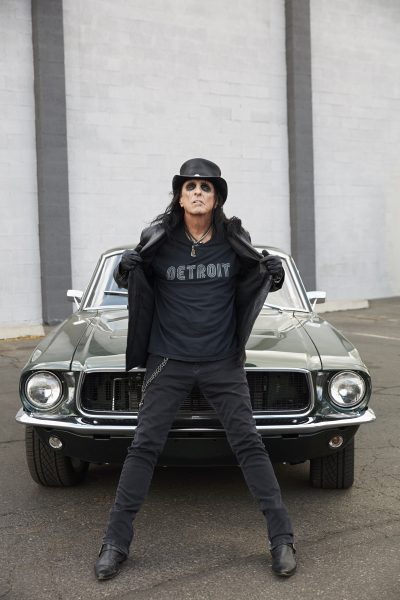 Building once again on his legendary status, Alice scored a Top 5 UK chart album with “Detroit Stories” this year. The record showcases Alice’s roots in the legendary Detroit rock scene of the late 60’s and early 70s, celebrating the place where Alice’s sound and show came into its own.

Alice continually delivers live, not just incredible music but awesome spectacle with snakes, guillotines, monsters and gore – wreaking havoc on stage nightly. Classics like “Under My Wheels,” “I’m Eighteen,” “Schools Out,” “Poison,” “Billion Dollar Babies,” and “No More Mr Nice Guy” are staples and there are surprises every night, effortlessly drawn from one the greatest catalogues in rock and roll. 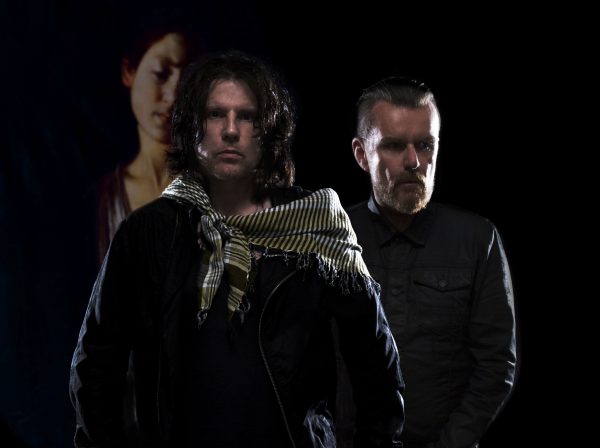 Co-headling this once-in-a-lifetime event, The Cult has revelled in a controversial and storied career. Emerging from the darkly romantic UK post-punk scene; Ian Astbury (vocals) and Billy Duffy (guitar), debuted with the album “Dreamtime” in 1984 and have embarked on a sonic exploration from post-punk to goth, to psychedelia, through hard rock.

In 2016 they released their 10th studio album “Hidden City”, an elegantly brutal masterpiece inspired by a visceral exploration of self and soul, launching The Cult into another triumphant world tour, burning up stages with Public Enemy, Primal Scream, Foo Fighters, Guns N’ Roses and many others into 2019, when The Cult celebrated the 30thAnniversary of their Sonic Temple album with a sold-out world tour and Box Set. 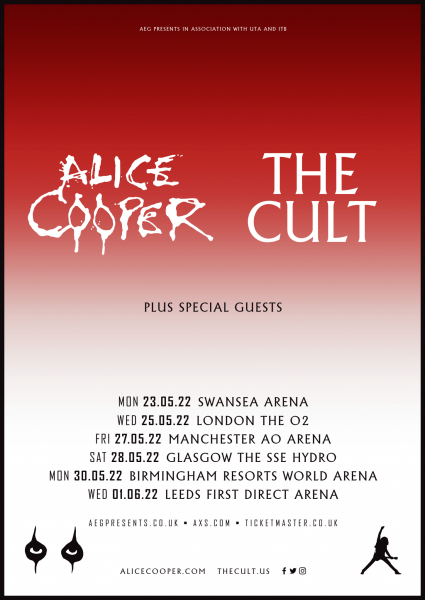