Anyone hiding under the covers during this Covid climate of misery may be stirred from their slumber if lending an ear to 1000Mods – and in particular their uplifting new album Youth of Dissent.

For those not yet to have their eardrums blessed by these rabble-rousers then the first thing to state is that they’re not Mods – oh, and they’re from Greece as well. While defenders of the black metal faith would consider it nothing short of heresy to suggest there’s a rival to the Greek Gods of Rotting Christ, even the most staunch corpsepaint wearing Satanist must at least have a smidgeon of admiration for 1000Mods.

Housekeeping accounted for, just focus on the album which stretches to almost an hour in duration and instantly finds its stride with the dynamic opener ‘Lucid’. After such a high-octane start, the Greeks bring things down to a more respectful tempo on ‘So Many Days,’ with an almost languid vocal strain adopted by singer Dani against some arcing riffage.

Over the last few years 1000Mods have readily established a reputation as one of the most enigmatic and vibrant bands in southern Europe, crossing more musical paths than a lost rambler. Their appeal is as broad as the Haliacmon while the opening bassy chug that dominates a song such as ‘Warped’ could easily have been lifted from a Sepultura songbook. 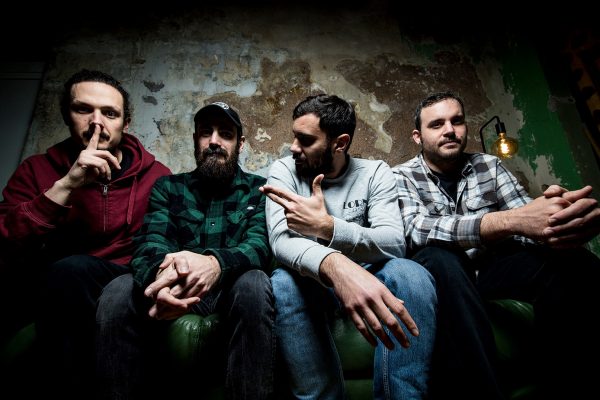 This album is warmer than a freshly laid egg, with tracks such as the smouldering ‘Dear Herculin’ enveloping you like an over-sized duvet. The Greeks ability to toy with tempos, fiery one minute and almost horizontal the next, explains why their now packed out shows attract such a disparate following.

The luxurious waves on ‘Less is More’ certainly carries the kind of opulent overtures usually associated with the Foo Fighters, the twin guitars of Giannis and George coupling effortlessly to create grooves smoother than a Turkish barber. These days, through new songs such as the pulsating ‘Pearl’ and ‘Blister,’ 1000Mods have the aural armoury to transform a packed hall of thousands into a seething mass, infused with heady Mediterranean magic.

The album’s longest song ‘Young’ is a soulful lament that pulls at your emotions but the Greeks leave you on a high with the marauding ‘Mirrors’ which is a kind of Monster Magnet meets Orange Goblin riff fest.

Almost a decade on from their promising debut Super Van Vacation, Youth of Dissent really shows the extent to which the 1000Mods have really grown into the immense potential that was evident when they were still playing to small backstreet clubs. 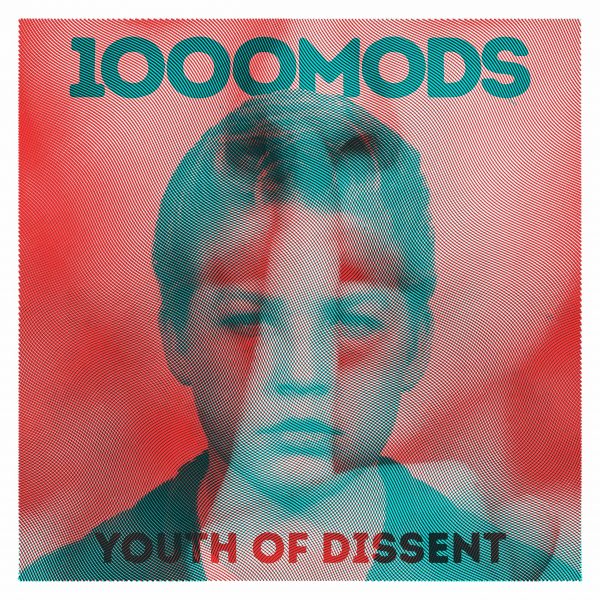