Zeal & Ardor have unveiled their final new song, ‘Church Burns’, ahead of the release of their self-titled, third album on February 11th.

When asked about the track, frontman Manuel Gagneux wryly quips, “‘There’s a church. Guess what? It burns. Church Burns.’’ 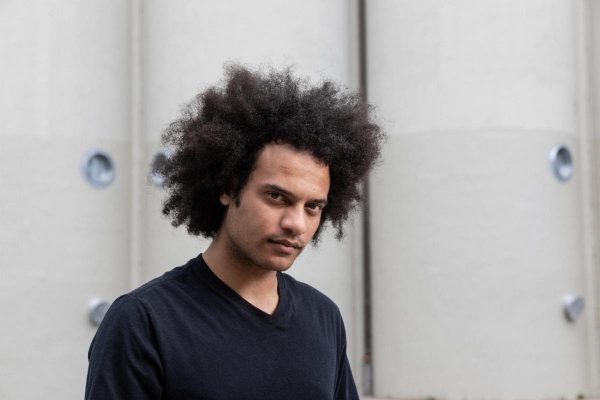 The highly anticipated, 14-track record is a masterclass in distilled rage. Recorded by Marc Obrist and Manuel Gagneux at Hutch Sounds, it was mixed & mastered by Will Putney at Graphic Nature Audio. All songs were written and performed (except drums) by the multi-lingual Gagneux.

Fans can learn more about the album by ordering the Zeal & Ardor front cover of the latest issue of Metal Hammer magazine here, 1 of 4 covers highlighting hot talents shaking up the heavy music scene in 2022. Collectors can also snap up a very limited edition bundle which includes an exclusive cover image and a hand-signed promotional postcard of the striking album artwork here. Both versions can be shipped internationally.

The Swiss extremists have been steadily revealing new tracks and official videos online in recent months, with fans treated to 6 new songs before the album release, while leaving plenty still to be discovered on release day. Everyone who pre-orders the album now will receive these 6 songs immediately.