Young Culture are an alternative rock trio hailing from Albany, New York. Drawing inspiration from the likes of State Champs and Seaway and following hot on the heels of their 2020 eponymous album the aptly titled Godspeed EP finds the band honing their songwriting craft and this five tracker is sure to become compulsory listening over the next few months.

The downtime enforced by the global pandemic found Young Culture engaging in some serious rehearsing and, condensing the best elements of the aforementioned Young Culture opus, the resulting  EP is a golden slice of pop-punk. Case in point being opener (and title track) ‘Godspeed’, a track which grooves with an unashamedly pop sensibility. Every year there is one track that becomes the “sound of summer” (perhaps the highest accolade that can be bestowed upon a song) and ‘Godspeed’ (accompanied by a beer soaked video) is one such a tune. It’s a sun kissed number that plays with sonic shifts; brief lulls contrast louder sections with each acting as a foil to highlight the other ensuring that ‘Godspeed’ ebbs and flows like waves kissing the shore.

An uplifting and unifying song in our age of fragmentation ‘Hum’ is a celebration of life and love and it’s hard not to get swept along in Young Culture’s sheer joie de vivre. Skipping with an unbridled  effervescence and to an unorthodox beat ‘Hum’ is a groovy little number that demands you shake your butt. Guitarists Gabe Pietrafesa and Troy Burchett seem to be reaching for some infinitesimal point while Alex Magnan’s vocals have a rich flaxen hue. Now operating as a trio seems to have galvanised Young Culture and turned them into a much tighter unit that’s devoid of any excess fat and each of the five tracks on offer here is a delicious piece of three minute rock candy.

Songs to make memories with Godspeed captures a certain moments in time and ‘Simplemindedteens’ would make the perfect accompaniment for cruising on a summer evening with the top down. I like the choral effect which gives ‘Simplemindedteens’ an almost gospel vibe and it’s sure to transfer well to the live environment and will undoubtedly benefit from several hundred voices singing along. ‘Head High (Swim)’ brings a sense of closure and, with several layers of vocals, sounds absolutely gargantuan. Emo in its purest definition ‘Head High (Swim)’ tugs at the heart strings while sublime guitar lines, shimmering like light refractured on water, renders it an earworm that’ll haunt you long after the disc has stopped spinning.

With each song inhabiting a unique space Godspeed could have been an eclectic affair but there’s a unifying thread running throughout that stitches the whole EP into a cohesive whole. The sound of summer? Hell yeah! 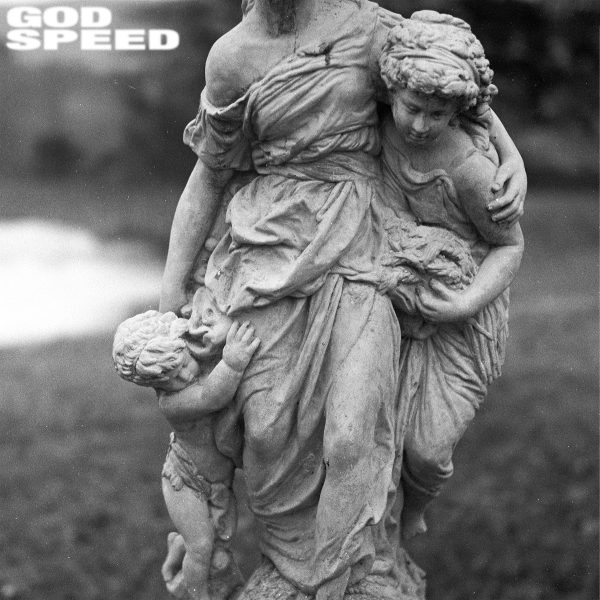