A white wall of earwax expunging feedback makes the first taste of Colony Collapse an unedifying experience. A lunch-revisiting belch finally breaks the piercing sonic screech as WVRM launch headfirst into their familiar grindcore gyrations, kicking off with the bludgeoning ‘Walled Slum City’.

These South Carolina crushers are masters of brutality as they quickly remind us on blink and you’ll miss ’em tracks such as the seismic ‘Shining Path’. The breakdown at the start of ‘Anti Democracy/Locust Breath’ has a healthy smack of Pig Destroyer, an absolute monster of a repetitive beat that slowly sends you deeper into submission against a backdrop of feral screams and necro growls courtesy of immense vocalist Ian Nix.

Even with 14 tracks, WVRM still bring their third album home in just under 30 minutes as most of these tripwire takes come and go in barely more than a minute as the merciless grind quartet seek to inflict maximum damage in as short a timespan as is inhumanely possible.

One of the tracks that sticks around marginally longer is ‘Thorn Palace’ which is undoubtedly one of the album’s best, an absolute aural assault with a chug that stomps and snarls like a caged tiger waiting for its first feed of the day. 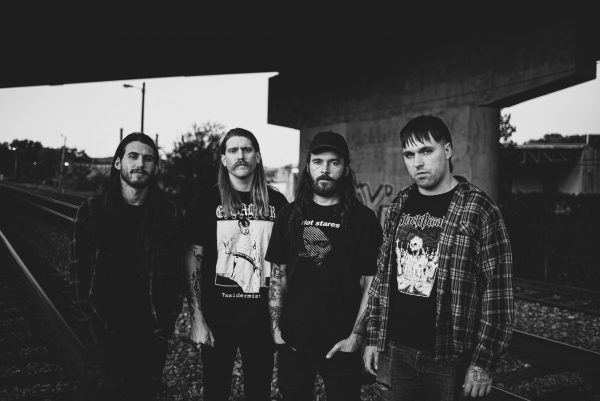 Greenville in South Carolina was put on the metal map by local heroes Nile, but there is not much in the way of a local grind community, ensuing that as ever WVRM are very much on the periphery of things, which I guess is how this most uncompromising of bands like it. Their excessive energy levels are channeled through demonstrative songs such as the album’s stompin’ title track with its exhaustive rhythmic head slam.

Album closer ‘Angel of Assassination’ is as savage as any of the hit and run bodyblows that go before, it’s a race to the line with absolutely no passengers taken, until one final face-melting breakdown kicks in to work muscles in your neck you probably didn’t even know you had.

Like Agnostic Front, WVRM fight for those who no-one else will give a dime too, the deadbeats and downtrodden, raging about the socio-politico injustices they have always endured, never more prescient than under their nation’s present day megalomaniac leader.

WVRM have anger coming out of every pore of their collective being. But in the studio recording this their third album – and first for Prosthetic – they have successfully driven that vitriol into a bloodied beacon of positivity. With guitarist Derick also taking on production responsibilities, WVRM had the freedom to experiment and even managed to make use of a Chinese prayer bowl and Tibetan prayer bells.

Napalm Death fans will have this on toast although unfortunately WVRM’s plan to tour the album alongside the Brummie legends in the US were of course infected with the Covid curse. You suspect though that WVRM won’t be silenced for long.

Released via Prosthetic Records on 3 April 2020 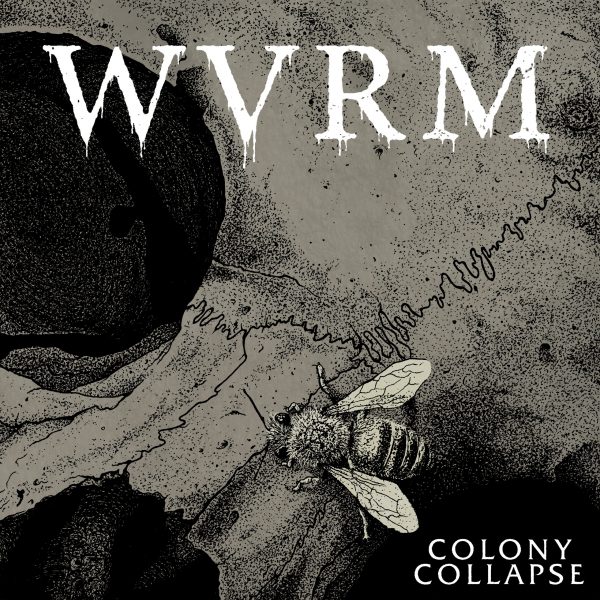