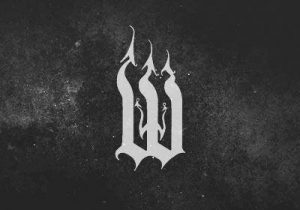 Florida. The sunshine state. Home to Disneyland and sun-kissed beaches that stretch out into eternity. And it’s also the home to Wraith Productions, an independent record label spawned in 2005 by Armando Fragale and specialising in the eclectic. For more on the label, you can visit their website, their Facebook page, or check out more from their roster listen on Bandcamp.

Here, we have Slovakia’s Abbey Ov Thelema, Liber DCLXVI; from Russian duo Strafk is their debut EP, Phaseshifting; and a single from USA’s Somnambulist Red. And after listening to this lot, I’m not sure whether Wraith Productions is a record label or an institution. Read about them all or click on the names above to go straight to their review. But be warned. Enter at your own risk.

Erm… okay… right, well, adjectives have just become completely useless. Similes or metaphors might do it, just about, at a push… perhaps. Maybe if I draw a picture that’ll maybe give a more adequate impression of what the hell the experience of this album is like. First, this is less an abbey and more a circus, with bloody-faced, pointy-teethed clowns in torn and tattered costumes performing some twisted show for a rapt audience manacled to their seats with barbed wire handcuffs and broad smiles carved into their faces. With instruments being beaten, bashed, and fiddled with in unspeakable ways, and the voice of some infernal beast spewing its bile from the darkest recesses of this album’s twisted mind, this is as terrifying and unsettling as a lecherous look from a Catholic Priest at mass.

There are moments when a melody appears to be emerging, whether a few notes plucked from a piano, bowed from a string instrument, or strangled from a synth, but they are bait. Trapped, we are taken on a journey through insanity, a tempestuous confrontation with the grotesqueries that reside beneath the surface of our “civilised” selves. Gleefully jumping up and down upon the chaos that they have unleashed, the lunatics are not running the asylum, they are burning it down and basking in the glow of its devastation. Cathartic? Perhaps. Liberating? Maybe. Unnerving? Definitely. Haunting? Yes, very. Eighty minutes of deeply-disturbing horror, you’d better be quick if you want to miss it. 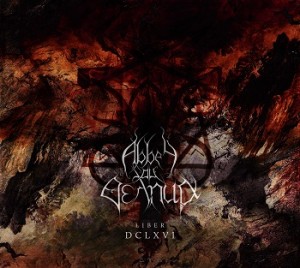 Strafk are certifiable. And if evidence be required to legitimise their incarceration in some fine, caring establishment fit to cater to the whims of the lunacy and boundless experimentation, Phaseshifting, the debut EP from this Russian duo, is more than enough. With sounds somehow wrenched from distressed voice boxes and mangled instruments are distorted and contorted into the four ‘Phase’s that plot a disturbing journey. Dark, fragile, and intimidating, the atmospheric density of this EP is near-tangible as overdriven guitar riffs are urged along by drum-lines that feel as if they will crack or crumble or collapse completely and discordant and disconcerting sounds fill its cryptic caverns. Tensions mount and fall as intensity levels fluctuate and oppressive atmospherics converge and collapse inward. Phaseshifting is a straightjacketed nightmare in four parts suited to masochists, maniacs, and those with a penchant for the unnerving and twisted. 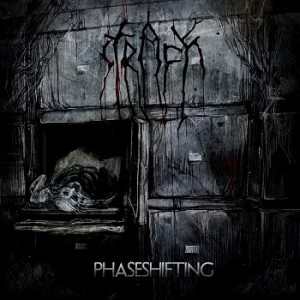 If ever artwork captured the experience of a piece of music, the shapes, shades, colours and textures that grace the cover of this single embody it. Ambient, experimental, and cinematic, this three-minute plus burst of 70s psychedelia, Krautrock, and prog provides enough intrigue to make you want to know what the band are about. With a new album appearing soon and a host of material from their thirteen year existence out there somewhere (details here), their surrealist soundtracks may well be worth checking out. 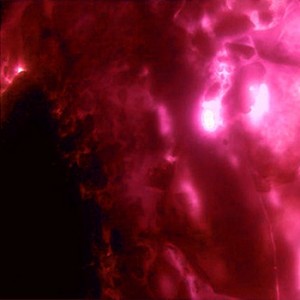