There’s an aroma of black magic swirling around A Driftwood Cross, and I’m not referencing a certain brand of chocolates when saying that. Australian troupe Witchskull formed five years ago and this is their third album.

Their debut The Vast Electric Dark registered favourably with plenty of those who like their metal like their bread – thick cut. Rise Above Records were among the many admirers, subsequently releasing the follow up Coven’s Will in 2018.

Now the antipodean trio return with their third full-length release and their inexorable progression is evident from the rousing opening number ‘Black Cathedrals’ which bursts into life with a real rumblestrip of a riff. Witchskull create irresistible grooves that find their feet as quickly as a stampeding herd of buffalo with the overall audio kick every ounce as powerful.

While clearly enamoured with Sabbath – and who isn’t – Witchskull inject more than enough of their own style and sound into the scintillating soundtrack to avoid any lame copycat calls. Third album or not, Witchskull’s sound is already very much formed in their own frame, not that of others. 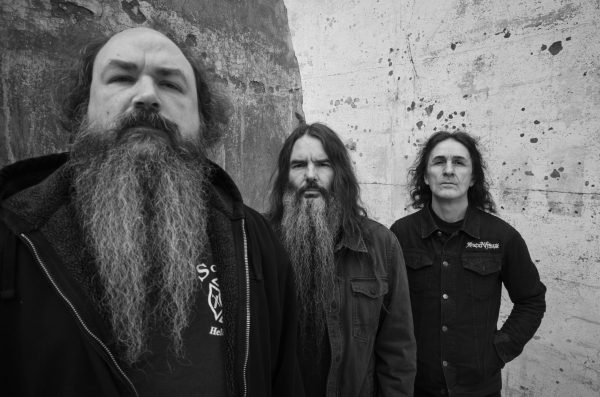 Comparisons are pointless, but A Driftwood Cross is a livewire long player with the eight tracks all telling their own story across a 39 minute timespan that whizzes by at an almost indecent rate. With tracks such as ‘Black Cathedrals,’ and the ground-shaking ‘Baphomet’s Child’ kicking things off, that devilish diatribe is as ever, close at hand.

The tone softens on ‘This Silent Place’ but when the crushing chorus erupts under some thunderous bass grooves vocalist Marcus De Pasquale wails like a banshee as everything collapses inwards in a psychedelic melodic haze. Witchskull – the line-up completed by Joel Green on drums and Tony McMahon on bass – have an innate ability to conjure up these great doom chugs, such as on ‘The Red Altar,’ while on the decibel-lifting ‘Dresden’ they extend their sorcery further, building up a pernicious pot of grooves until they start to seep over the edges.

‘March of Winter’ is another menacing highlight, a corrosive chug drilling through the darkness, with De Pasquale’s shrill cries in tandem, a couple of well-executed time changes adding to the suspense as the antipodeans turn the screw another notch.

Readers of a certain age may align the intro to ‘Nero Order’ to that of Killing Joke’s ‘Love Like Blood’ before the Canberra crushers roll out another thick riff carpet pockmarked by liberally sprinkled fuzz. A Driftwood Cross closes with the commanding title track as that final confirmation of Witchskull’s endearing qualities.

Released via Rise Above Records on 24 April 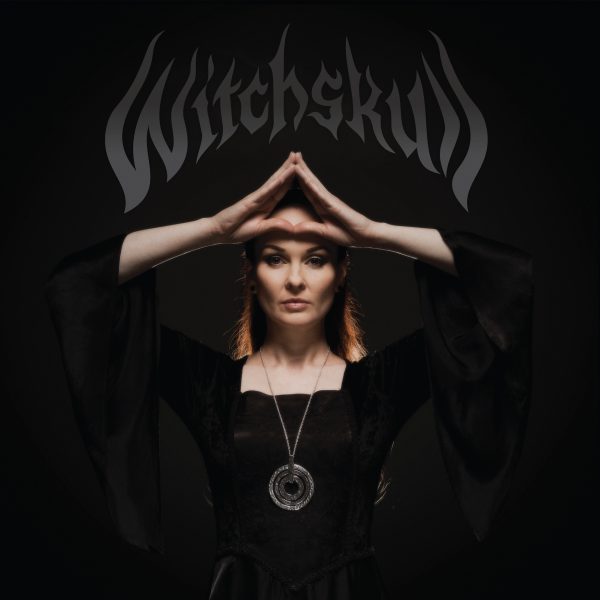