Wille & The Bandits will release their new album “Paths” on Friday 1st February 2019, encapsulating the excitement and gusto of rock’n’roll. The album is a breath of fresh air challenging the listener while embracing technology and instrumental possibilities that are afforded to musicians in current times. The new album will be released by Fat Toad Records and distributed by Proper.

To support the release of their new album Wille & The Bandits will tour the UK in March 2019. 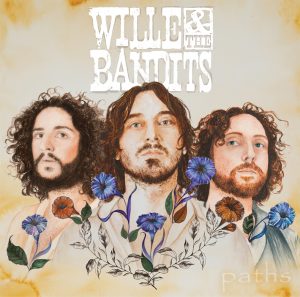 Tickets go on sale on Wednesday 17th October from www.willeandthebandits.com.