What anti-establishment US rock was, is, and can be…

If there were an award for longevity against all odds in rock ’n’ roll, Detroit / New York veterans Warrior Soul would surely be in the running. 2017 marks their 30th anniversary, and ‘Back On The Lash’ is their tenth album in those three decades.

Unfairly lumped in with the US ‘hair metal’ movement initially (and apparently resented by then-label Geffen due to the competition they presented to Guns ’n’ Roses), they developed a loyal following during the 1990s, playing with Metallica (drummer Lars puts their ’95 opus ‘Space Age Playboys’ in his top 15 albums) and too many of the cream of the UK’s ’90s rock bands to mention.

Founder and band-leader Kory Clarke has a deserved reputation as one of the best rock frontmen still treading stages, with comparisons ranging from Bon Scott to Jonny Rotten for his raspy delivery and acerbic, political lyrics. He sells ‘Back On The Lash’ as an album that will make you “want to go to the bar and tell the planet to fuck off” – which seems like a pretty solid preposition.

The first few tracks set out the stall pretty clearly. This is politically-edged rock ’n’ roll, with a vitriol that’s missing from altogether too much music lately: taking aim at the US government and bankers in between big riffs and foot-on-monitor solos.

It’s not 100% solid gold (‘Further Decay’ and ‘Goin’ Broke Gettin’ High’ could have done more with their initially promising riffs, and ‘I’ve Got The Rock’ is an AC/DC B-side in all but writing credit), but on the whole ‘Back On The Lash’ is half-an-hour or so of throughly enjoyable old-school rawk.

If you’ve enjoyed the recent Guns ’n’ Roses ‘reunion’ shows, you really should grab hold of this album and go out to see Warrior Soul when they’re next in your town; you’ll get change from what your G’n’R ticket cost you even after you’ve thrown a few beers down, and better experience what anti-establishment US rock was, is, and can be. 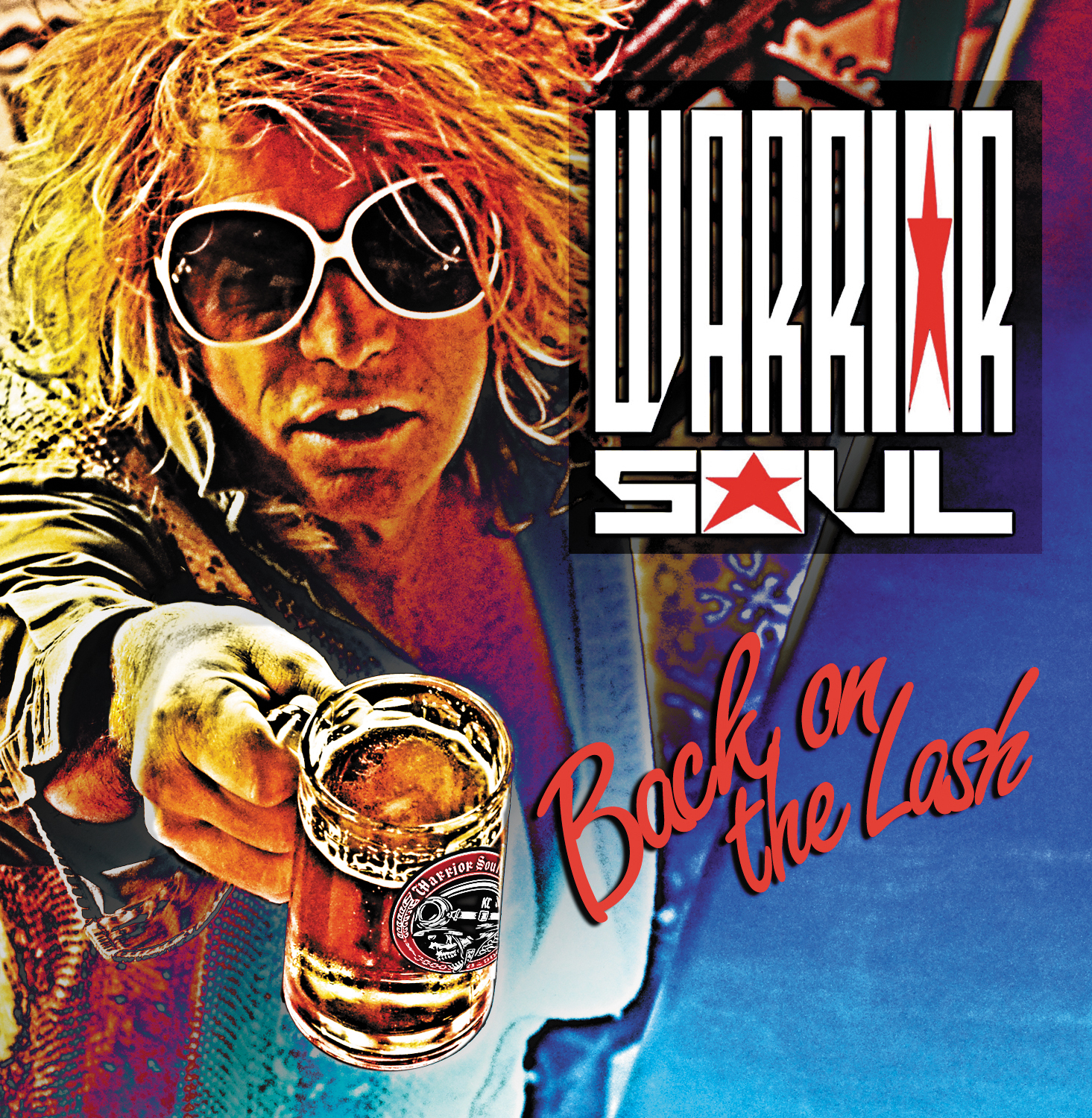