Today, Volbeat, the multi-platinum Danish band, share their new music video for ‘Wait A Minute My Girl’. The video was directed by Sean Donnelly, founder of AWESOME+modest, with collages by Mengqing Yuan, and animation by Steve Yeung. AWESOME+modest is an animation studio based in Los Angeles, California that specializes in mixed media techniques. They most recently created all of the animation in the HBO documentary miniseries The Lady and the Dale, Marvel’s Behind the Mask and Showtime’s The One and Only Dick Gregory.

The band said: “After seeing the work they did on The Lady and the Dale we knew that Sean and the team at Awesome+modest could do something trippy and creative for ‘Wait A Minute My Girl’. This video exceeded even our wildest expectations. It’s weird, fun and crazy – we absolutely love it.”

Along with ‘Wait A Minute My Girl’ Volbeat also recently shared their song ‘Dagen Før’. The two tracks, the band’s first new music since 2019’s album Rewind, Replay, Rebound, were written and recorded while the world was in lockdown during the pandemic. Michael, Kaspar and Jon recorded their parts with long-time producer Jacob Hansen in Denmark, while Rob worked remotely from New York. Watch the lyric videos for each song here. 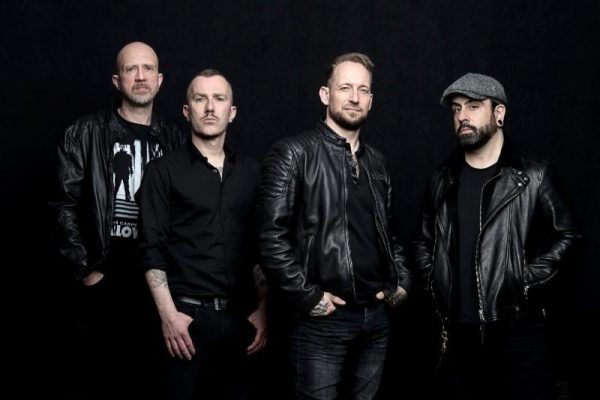 ‘Wait A Minute My Girl’ features saxophone player Doug Corcoran and piano player Raynier Jacob Jacildo, who both perform with JD McPherson’s band and previously appeared with Volbeat on 2019’s ‘Die To Live’ (feat. Neil Fallon). Singer Mia Maja, who has worked with the band since Seal The Deal & Let’s Boogie, also appears on backing vocals. ‘Dagen Før’ features guest vocals from Danish artist Stine Bramsen, who is known for her solo work as well as being a member of the band Alphabeat. The song, in the tradition of ‘The Garden’s Tale,’ ‘Maybele I Hofteholder’ and ‘For Evigt,’ features both English and Danish lyrics, and marks the first commercially-released song that features Stine singing in her native Danish.

Since forming in 2001, Volbeat has gone from the clubs of Copenhagen to headlining stages around the world, including the famed Telia Parken stadium in Denmark (and becoming the only domestic artist to ever sell out the venue). Over the course of eight record-breaking albums the band has picked up number one songs (including eight #1s on the US Mainstream Rock chart and counting), multi-platinum certifications, awards and accolades (including a Grammy nomination) all over the planet.

Their latest album, Rewind, Replay, Rebound, was released on August 2, 2019 and has spawned the hit singles ‘Last Day Under The Sun,’ ‘Die To Live’ (feat. Neil Fallon) and ‘Leviathan.’ A live album featuring songs recorded during the subsequent world tour, Rewind, Replay, Rebound: Live in Deutschland, was released digitally on November 27, 2020. A vinyl-only bonus track compilation, Hokus Bonus, was originally made available on limited-edition vinyl on RSD Black Friday 2020 and will be available in a new, limited European version and a North American standard version this Summer and are available for pre-order at volbeat.dk 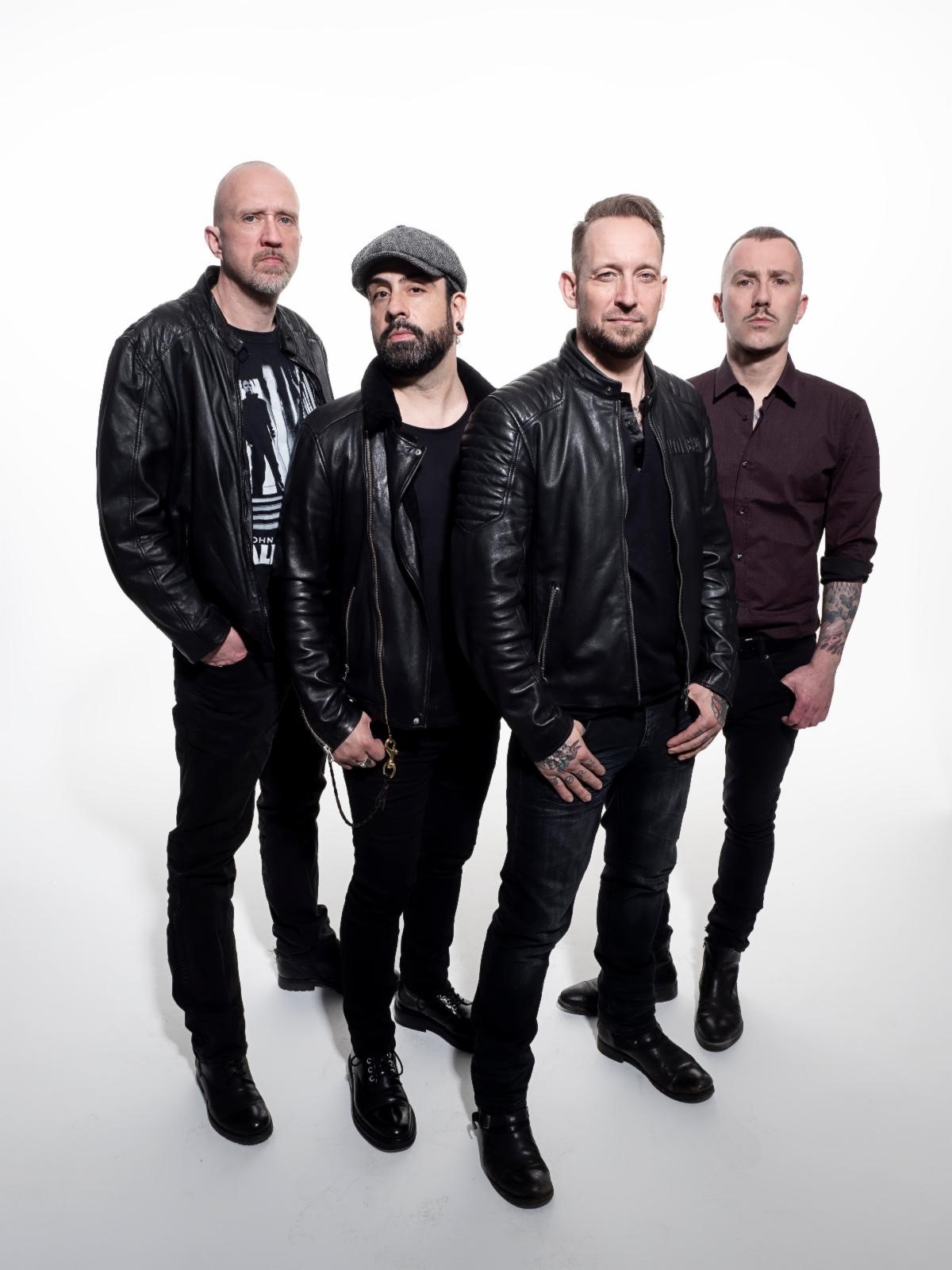