Portuguese outfit Vaneno threaten to give you serious earache with this fulsome four-track release. Having emerged as a trio four years ago, the pieces of the puzzle only truly started to fit when they became a five-piece in 2019.

Struggle Through Absurdity is Vaneno’s debut release and there’s a swagger around these four seismic sludge cuts reminiscent of a heavyweight boxer ambling up to the ring.

With riffs that you’d struggle to bench-press, these Lisbon lions roar into action with the pulverising opening grind of ‘Glorybringer’, and over the next 19 minutes don’t so much as loosen their grip once.

There’s a remorseless sense of defiance at work here as red-hot grooves reddened by the Algarve sun weave a suffocating tapestry over which vocalist Alexandre Fernandes barks a defiant cry from start to finish.

‘Deceive’ has something of the Nola swagger, as though sinking slowly into the mire with the oppression no less on ‘Ad Nauseum’. Final track ‘Nightrider’ is the most furious piece, as Vaneno descend into a hardcore mesh of climactic madness.

The Portuguese performers have opened their account with no little acoustic authority.

Released via Raging Planet on 27 November 2020 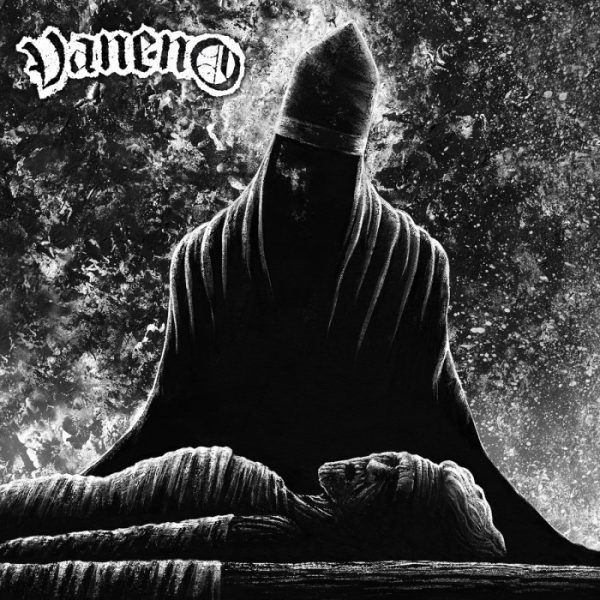