There’s a lot more to Ufomammut than being a particularly tricky Countdown conundrum. The Italians don’t so much as follow in the path of others as clear the way themselves. Ufomammut are leaders not followers, as anyone spending time with their incredible new box set compendium will readily attest.

The Italian trio have only been around 20 years, a long time but certainly not an age. But during those two decades their output has been impressively prodigious and pretty much all of it is neatly packed into this mammoth highly-collectable release.

All eight of their studio albums are contained within this lovingly produced box of dark magic, from their debut Godlike Snake through to more recent gems such as the epic Ecate, and 8, in typically less is more style, the title simply reflecting it was Ufomammut’s eight album.

But the box set contains nine, topped up by the brand new six-track release XX. These pieces were re-recorded during the band’s recent European tour and are much less antagonistic than much of Ufomammut’s work. 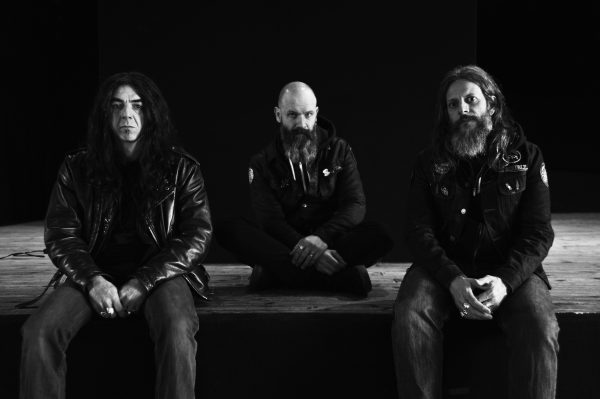 Instead of the doom-encased thunderous riff monologues, the Italians show the flip side of their nature, having revisited and reengaged with some of their older tracks. They re-emerge here, no doubt slightly startled, by their new found innocence and simplicity in essentially acoustic form.

The likes of ‘Plouton’ and ‘Infearnatural’ contain nothing of the band’s traditionally frightening ferocity. These compositions are warmer than a bowl of soup with the vocals clean, open and occasionally vulnerable.

Obviously those keen to reacquaint themselves with the more dynamic soundscapes that the Italians have forged across two decades are spoilt for the choice by the presence of their previous eight full length releases.

Poia (guitar), Urlo (vocals and synths) and Vita (drums) sowed the seeds for Ufomammut in the Italian countryside province of Alessandria. While the trio have always leant towards imposingly heavy sustained doom grooves in the style of Conan, they have also injected plenty of psychedelic flourishes, the two shades combining to make one vast soundscape that frequently hypnotizes the listener with its power.

Ufomammut celebrate this colossal release at The Garage in London on 28 September.

Released by Supernatural Cat on 9 September, 2019 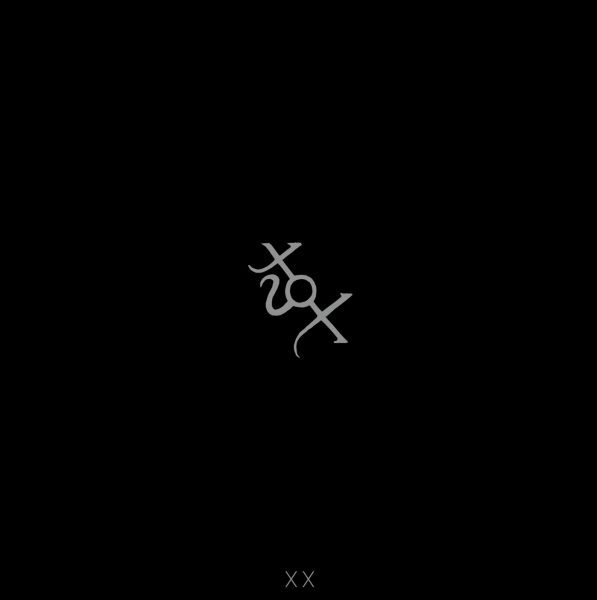