Times Of Grace, featuring Adam Dutkiewicz and Jesse Leach of Killswitch Engage, will release their eagerly awaited second album ‘Songs of Loss and Separation’ on July 16 via the band’s own imprint label, Wicked Good Records, distributed by ADA Worldwide.

The band has just shared the second single and video for “Medusa,” directed by Nick Hipa. Watch the story-driven clip for the slow-burning track, set against the stunning and powerful backdrop of the ocean and other majestic forces of nature, here.

“‘Medusa’ is one of the heavier tracks on the record,” says Dutkiewicz. “It definitely keeps within the theme of the record since it’s about a broken/abusive relationship. We hope you guys dig it.”

Leach shares that, “‘Medusa’ is about betrayal, abuse, and deceit. It’s a story about the dark side of the soul and the struggle to tear away from those who feed off of your heart. When faced with these types of people and situations, there is a battle to not allow it to destroy a part of your soul and change you. This song is a testimony of that internal warfare of killing of the beast and taming the demons that remain in the aftermath. It’s about finding a way to keep your heart and your spirit alive after being broken and beaten down.” 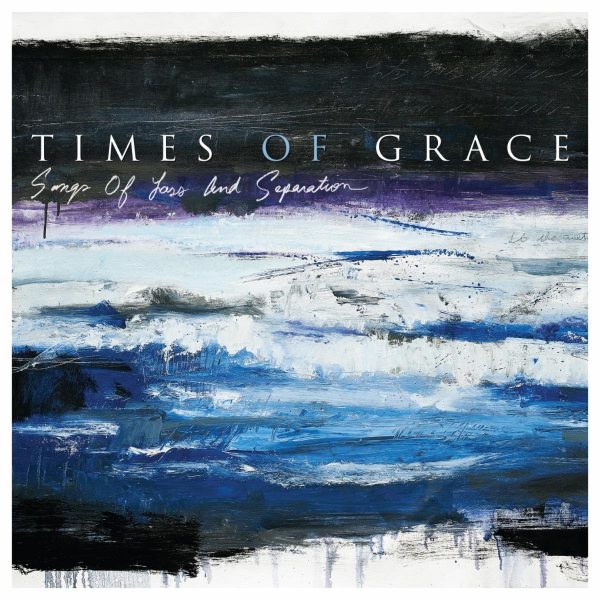 ‘SONGS OF LOSS AND SEPARATION’ TRACK LISTING:
“The Burden Of Belief”
“Mend You”
“Rescue”
“Far From Heavenless”
“Bleed Me”
“Medusa”
“Currents”
“To Carry The Weight”
“Cold”
“Forever”