Formed by four school friends in Melbourne, Australia in 2015 Thornhill released two solid EP’s before striking gold with their debut album The Dead Pool. Fast forward two-and-a-half years and they’re back with their sophomore effort, Heroine. The intervening years have found big stylistic shifts in the Thornhill camp; gone is the metalcore leanings in favour of a more alternative rock sound, and while the new direction might alienate some fans it’s sure to attract many more.

While all good bands should grow and evolve it sounds like Thornhill have been placed into a time machine and then propelled deep into the future, and in one big quantum leap. It’s a shift that reminds me of the one Metallica took between …And Justice For All and The Black Album and it’s sure to cause the same amount of consternation. Therefore, the best way to approach Heroine is with an open mind, and there’s no better welcome to their brave new world than with ‘The Hellfire Club’. It’s cinematic, and would make the perfect score for some super cool film noir (think Alphavilla or Rumble Fish) and burns the images it creates permanently in your minds eye. There’s touches of the Manic Street Preachers and Deftones here and finds Thornhill slipping into their new sound effortlessly, and like a second skin.

Fans of the older Thornhill won’t be completely sideline by the band’s left turn as tracks such as ‘Leather Wings’ still pack a potent punch and those neat time changes are still present with Ben Maida proving himself a beast behind the drum kit. Heroine is more groove orientated than it’s predecessor and I defy you to keep still during the eargasm that is ‘Blue Velvet’. Making good use of musical dynamics ‘Blue Velvet’ inserts quiet passages next to loud and ululates like a ship on a stormy sea.

If there’s one track that tethers Thornhill to their past then it’s surely ‘Casanova’, yet even here the band inject their new personalities via an otherworldly midsection. In a moment of existentialism the band step outside the song and into a new dimension before returning with a crushingly heavy beat. The instrumental ‘Something Terrible Came With The Rain’ cascades with bright, crystalline notes and sets things up nicely for the full-on assault that is the tempestuous ‘Hollywood’. Saving the best until last, the title track makes for a fitting conclusion and pulls all the strands of Heroine together. Dramatic vocals, pounding drums and swirling guitars all conspire to create a finale that’ll haunt you long after the notes fade into the ether.

When a band changes style, both visually and sonically, I often think that a name change is the best option. However, Heroine is an intriguing album whatever the moniker. 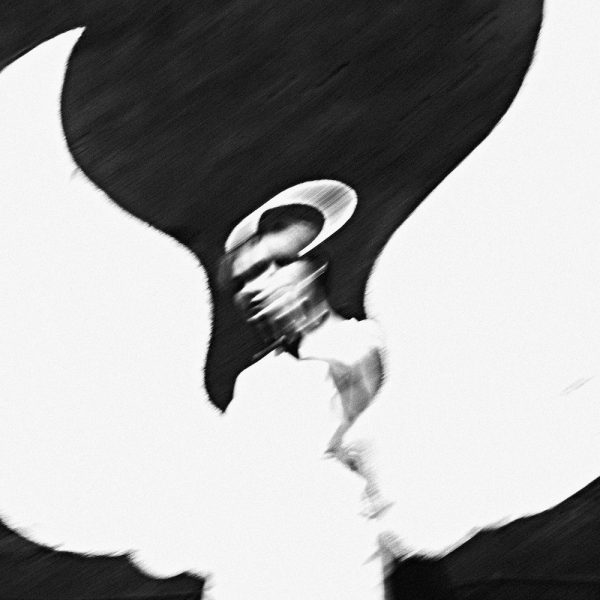