Having been left battered and bruised by debut album Formations of a World Below, it’s fair to surmise that the doors of the UKDM scene have just been blown off their hinges by London newcomers This Is Endless.

The five-piece were intent on giving their full-length bow a bit more bite than their previous releases and from the opening sonic shots of ‘Skin Cyst’ it quickly becomes clear that they’ve achieved their goals.

While still fusing sufficient grooves into the musical Molotov cocktail to keep things listenable and interesting, such as on the crushing ‘Creatures of Habit’, the more abrasive cutting edge also ensures that Formations is every bit as savage as the album artwork suggests.

Newcomers they may be, but This Is Endless managed to hook up with producer Russ Russell at Parlour Studios, a man who has earnt his stripes in the past working alongside such aural behemoths as Napalm Death, At The Gates and Dimmu Borgir.

This Is Endless have a wicked weapon of aural destruction up their sleeve in the shape of vocalist Jeremy Solomon who can dig deep into his innards for the requisite deathly growls but also has the range to push himself in other directions when the time is right to do so. 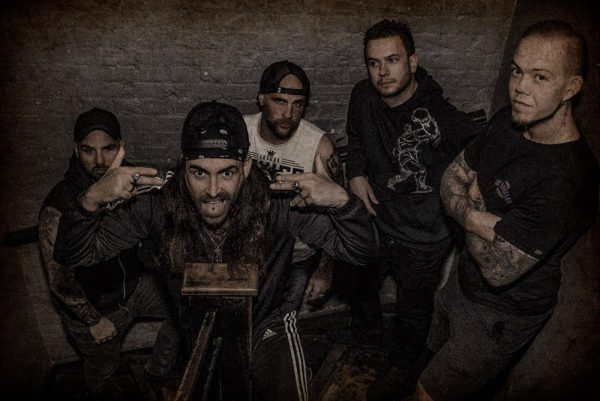 The band stand cheek by jowl with life’s beleaguered underdogs, the societal rejects, downtrodden and dispossessed. Their sense of injustice and inequality fuels the anger that turns tracks such as the album’s debut single, The Damned and the Weak into such scalding statements.

The five parts that make up This Is Endless have disparate roots that stretch back into slightly different fields (Dripback and Dead Beyond Buried to name but two), collectively embracing death metal, grind and skull-crushing hardcore. All these elements contrive to play some part in the This Is Endless sound, which is rarely anything less than brutal in its delivery.

On Formations the only moment when they really drop their guard is the hauntingly eerie instrumental interlude but they immediately return to type on ‘Imprinted in Life’ on which Solomon slips effortlessly between the straight down the middle death metal bites and some immense glass gurgling gyrations.

Come the day we get back to pits, then the stompin’ ‘Into the Hive’ is a nailed-on crowd-pleaser, with a fist-pumping chorus and the kind of kick that leaves an indelible imprint in your cerebral cortex. The mid-track breakdown reaches frightening proportions and when it blows you better take cover.

A claustrophobic album in many ways, Formations leaves you gasping with ‘As I Suffocate,’ another stupendous slam-dunk from one of the UK’s emerging new death metal powerhouses. 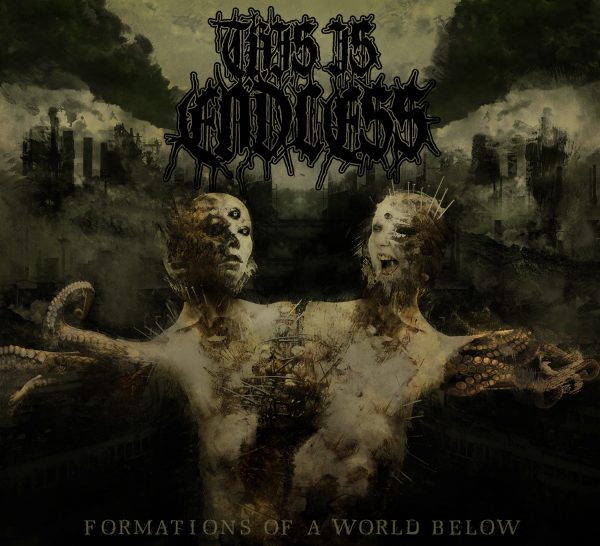