Like some strange shapeshifting alien from one of his beloved sci-fi films Northampton’s Alex Novak is one of those rarefied artists who are constantly regenerating and adopting a new musical form. Mercurial 1978-2018 is the first compilation to pull together all the strands of Alex’s career from the raw blast of original ‘77 punks, the ISAWS, to the futurist darkwave of The Venus Fly Trap.

Mercurial 1978-2018 opens with 10 choice singles from The Venus Fly Trap with a wall of feedback welcoming you to their 1988 debut, the deliciously addictive ‘Morphine’. While the band was largely ignored at home, they found great favour on the continent with the sample heavy ‘Desolation Railway’ which, along with the mini album Mars, found them riding high in the French charts. Next they deconstructed ‘Rocket USA’ (originally by New York electro punks Suicide) and rebuilt it in their own image.

Like Public Image Ltd, The Venus Fly Trap are a constantly evolving beast (partly due to the revolving line up) yet, despite fracturing, they remain easily identifiable as the dark beat of ‘Europa’ circles with huge rings of classical synths. In opposition ‘Achilles Heel’ skips along lightly while the cinematic ‘Pulp Sister’ seems tailor made for a Tarantino film. The final three Venus Fly Trap tunes are from a trio of albums that found the band exploring a more goth inspired darkwave sound. ‘Metropolis’ is like standing at the gates of a huge city while live favourite ‘Human Fly’ (the classic Cramps tune) barely resembles the original before ‘Vitesse’ (from latest album Icon) fractures into a kaleidoscope of colours like a bad acid tab. 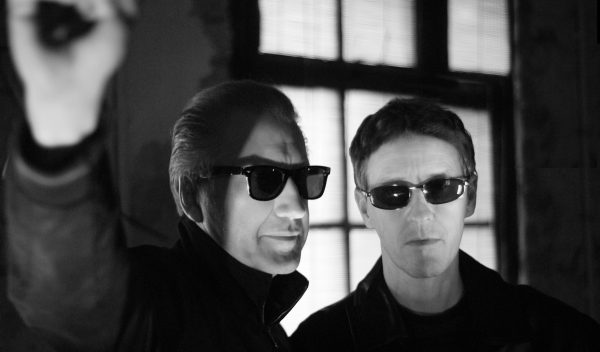 From the sharp electronics of ‘Vitesse’ we travel back 40 years to the punk fury of the ISAWS and ‘Standens’. Despite the decades that separate them they segue well and don’t jar as you’d expect. Indicative of how fast the zeitgeist shifted we next arrive at the post-punk of Religious Overdose just a year later. The early ‘80s have been retrospectively painted with neon colours but for many they were truly desperate times and, inhabiting the same musical space as Joy Division, the three Overdose singles here perfectly capture the bleakness of that era, particularly 1982’s 12” ‘In This Century’.

Alex next relocated to London for the busy rhythms of The Tempest. Their two Anagram singles presented here (‘Lady Left This’ and ‘Montezuma’) found the band recording a David ‘Kid’ Jensen BBC session and releasing the 5 Against the House album. Following The Tempest, Alex joined Martin Bowes’ Attrition in 1985 and ‘Feel the Backlash’ is a definite highlight from their Smiling, at the Hypogonder Club long player. The mid-nineties found Alex drawn into the electronic sphere and three of those tracks close the disc. 1993’s ‘Definitive Item’ by Nova State Conspiracy has furiously thumped synths while 1994 found Alex with The Denfor ‘Vox Kunst’ while 1995’s ‘You Remind Me…’ from Spore marries a ferocious black metal riff to brittle electronics for a true nightmare in deep space.

It can’t be easy cramming a four-decade career on to one 80-minute disc but Mercurial 1978-2018 works because, like Doctor Who and his TARDIS, it transports the listener through time and musical dimensions for the perfect career overview. 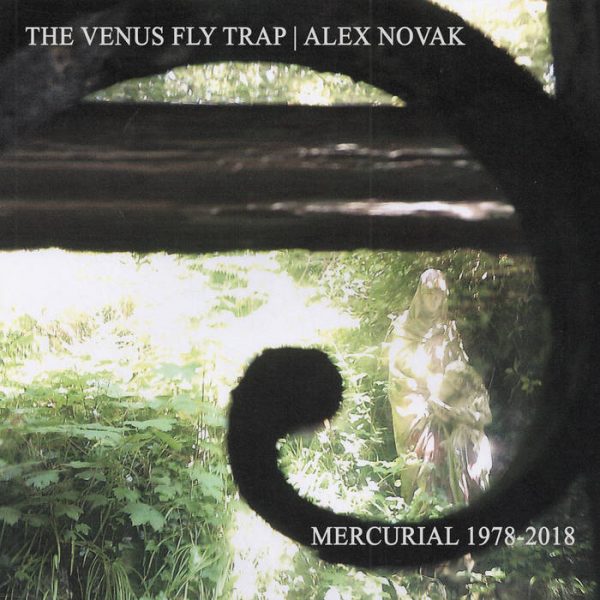