Chicago-based tech rock and metal outfit The Untold have released a brand new ethereal music video for their latest single ‘The End’. Tackling depression, the track is taken from their upcoming EP Thunder and Water: Act One. Check it out right here!

On the new single, the band comment: “Anxiety has a habit of making small things seem like the end of the world. It can drive you into a dark place where you close yourself off from the world, retreating into depression. ‘The End’ is about watching this happen to someone close to you, and trying to help them through it with a bit of tough love.

“At the end of the song there is a realisation that the dark time was something they didn’t have to go through alone, and that this was just a passing storm, not the end of the world. It’s a realisation that all they had to do to get through it was keep moving forward. Life can be brutal, so it’s important to show compassion. No one should have to try to get through it by themselves.” 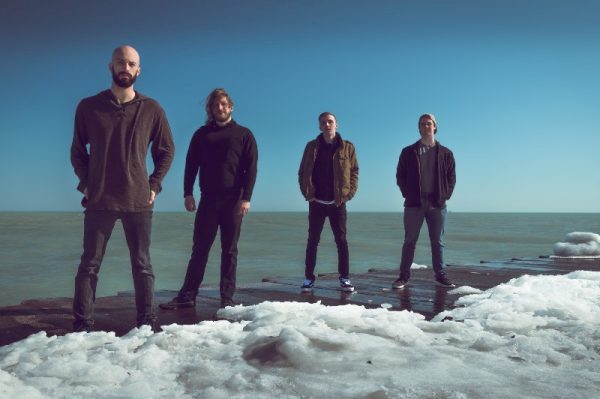 It’s hard to pin the exact genre of Chicago four piece, The Untold. Falling under the gigantic umbrella of rock and metal, they aren’t afraid to blur lines and go wherever their music takes them. With heavy riffs, soaring choruses, symphonic layers, and thoughtful songwriting, their music takes you on a rollercoaster of emotion and power.

There is a rawness and a realness to the lyrics of The Untold. They sing about the brutality and the beauty of life, through the unique yet incredibly similar experiences of individuals. The Untold aim to bring a feeling of connection by making people feel both seen and heard.

Formed between the autumn of 2017 and spring of 2018, The Untold released their first single and continued to record their first demo EP, Stories of Life and Death. From 2018 to 2022 the band continued to write and develop a sound that took influence from each band member’s unique musical taste. From classic metal to tech death, hard rock to metalcore and prog, The Untold created a new sound of epic proportions.

Released in November of 2020, ‘The Abandoned’ was the band’s first single since the release of their demo EP. As the band finally started to gain some local traction in the city of Chicago, like so many other artists, Covid halted their progress. That halt would not diminish their spirits though. Throughout 2020 and 2021, The Untold took the time to develop, write together as a unit for the first time, and create their best work yet. The Untold’s upcoming EP is ambitious, and will be released in two acts over the course of 2022 and 2023. 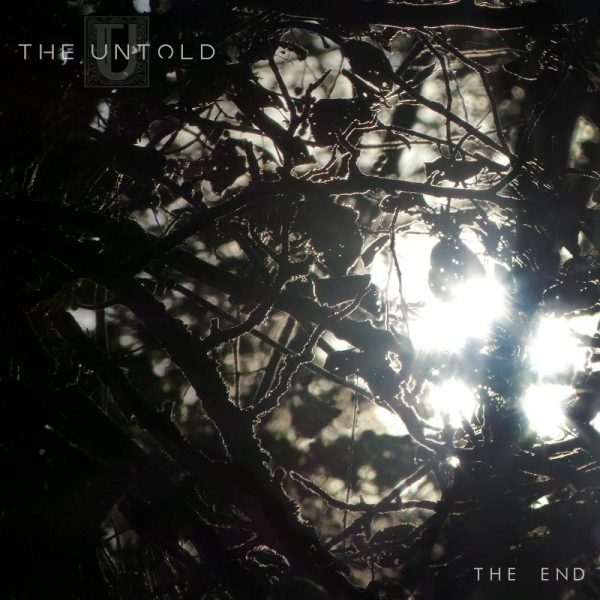