The original Troggs Tapes was a semi-official EP featuring a diatribe of The Troggs arguing in the studio (allegedly the inspiration for Spinal Tap) and to cash in and exploit that debacle the band released their very own The Troggs Tapes. Unleashed in 1976 and featuring 11 tracks of the best in melodic rock The Troggs Tapes perfectly positioned The Troggs as the steppingstone between glam rock and new wave.

While there are many arguments to who actually started punk rock and heavy metal the smart money (on both counts) is on The Troggs’ fuzzed up recording of ‘Wild Thing’. A decade later and The Troggs had mellowed somewhat and 1976’s The Troggs Tapes found them delivering a more mature, melodic sound that was none the less just as powerful. Opening track ‘Get You Tonight’, just like ‘Wild Thing’, comes heavily laden with sexual innuendo and finds guitarists Richard Moore and Colin Fletcher tying the listener up with intricate lines. Throughout this album the pair act like a tag team and riff and solo in tandem and their interplay is worth the price of admission alone.

Despite The Troggs hailing from the depths of Hampshire, this album comes liberally soaked in Americana and if you were in any doubts to where their sights were set then check out ‘Down South To Georgia’. It could quite easily have flown from the pen of Lynyrd Skynyrd and from the slide guitar to the lyrics via Reg Presley’s vocal inflections it shows the depths of The Troggs fascination with all things American. However, the band haven’t completely severed their ties with their garage roots, and ‘Gonna Make You’ contains the kind of circular drum pattern and repetitive riff found on their early releases and it’s an insistent little number that’ll knock on the door of your cranium and won’t go away until you open up.

The Troggs Tapes is a diverse album that takes in everything from ballads (‘After The Rain’) to raunchy, riff heavy rockers (‘Rolling Stone’) but not to the point of eclecticism and that fact is even more impressive because both guitarist Richard Moore and drummer Ronnie Bond sing a song each. The Troggs Tapes saunters from speaker to speaker with a cool swagger and each of its 11 tracks is a joyful celebration of life. Rufus Thomas’ ‘Walkin’ The Dog’ has been covered by a multitude of artists but few come close to raunchiness that The Troggs extract from the song. It makes for a fine closer and the vocal gymnastics that Presley displays ensures that The Troggs Tapes bows out on the ultimate high.

While The Troggs Tapes is certainly no “wild thing” it’s tempestuous in its own way and was in perfect alignment to the era in which it was released and stands testament to the band’s longevity. 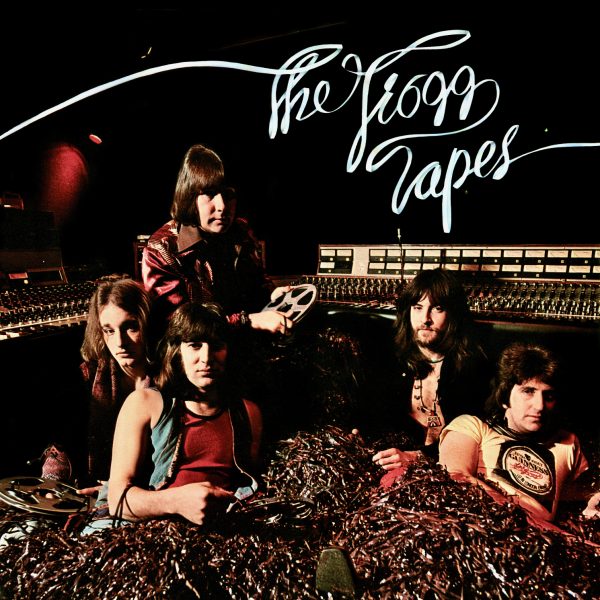