Yet more Residents reissues abound, as the pREServed editions continue.  Everyone’s favourite batshit experimentalists have re-released a three-CD version of their classic album Freakshow, a concept album based around…a freakshow!  If Tom Waits had been chucking around that imagery since the early 80s, it makes you wonder why The Residents took until 1990 to do so.

The album itself is not The Residents at their most unlistenable or challenging, but even that isn’t saying much.  They do a marvellous job of creating a series of musical tableaus introducing us to the various circus freaks that inhabit their world.  It is suitably bonkers, from the usual Les Claypool-esque vocals (Les himself has admitted he has borrowed the vocal stylings of Hardy Fox for Primus) through to the general sense of impending doom that underpins all of the swirling fairground organs.  The big disadvantage with the main album- if it is a disadvantage- is that everything is performed on synth that doesn’t sound enough like the instruments it emulates to really be convincing, but not shitty enough to have a quirky retro charm to it.  I kept trying to imagine what it would have sounded like on the real instruments they were mean to be, and concluded it would sound horrifying and hilarious in equal measure (something I’m sure they were aiming for).  However, once you settle into it, you realise that this is a band who probably enjoyed the synthetic nature of the sound and were happy to go along with it.  Perhaps they wouldn’t have even bothered with having a live orchestra or pipe organ even if they were offered one.

CD2 starts with three jams which sound like the creepiest demo setting on a Casio keyboard ever devised (more so than “Just The Way You Are” by Billy Joel).  Utterly perverse shifts in tempo and sound are lumped together in roughly ten minute chunks.  Go look at a photo of John Wayne Gacy dressed as a clown and imagine the soundtrack.  The following tracks- from rough mixes to improvisations- all have the same fucked-Wurlitzer quality to them.  I won’t say that this album has a lot of variety to it, but if you’re in the mood for sinister carnival music then this is your collection!

I should state the obvious here.  The reason why it all sounds very similar is that it is a three CD box set concerning a single album, and so it is highly likely that the before, during and after will be similar.  The demo versions aren’t particularly rough in comparison to the album, and the album isn’t much more polished than the rough mixes. However, the live album compiled from over two decades worth of performances is truly brilliant in all its post-apocalyptic glory. It is filled with a reverb that is missing from the flatter production of the original.  Everything sounds bigger and better (and scarier).

This is an album you’ll already be buying if you’re a fan, and if you’re not sure whether the additional CDs are worth it- then yes they are.  It’s interesting to hear the material they played around with before the album, and the live versions are vastly superior.  More of the same is good if that’s what you were after. 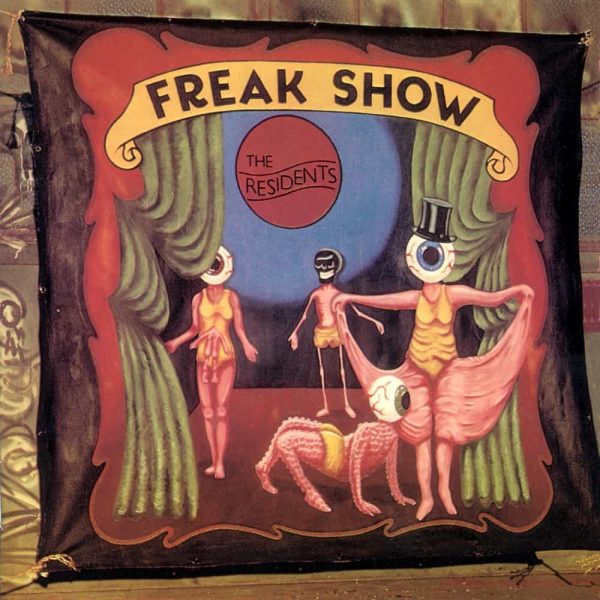