Almost three decades since their last album The Psychedelic Furs finally return with their eighth long player, Made of Rain. Certainly worth the wait, Made of Rain is a record that delves into the bands past, extracts all the goodness, and reassembles them with a modern twist in what sounds like a career defining record.

With a discombobulating introduction album opener ‘The Boy Who Invented Rock & Roll’ recalls the glory days of The Psychedelic Furs. There was always a dark, sinister edge to their music and that’s brought to the fore here as banshee wails supplement a sound that’s hard yet ethereal and other-worldly. ‘The Boy Who Invented Rock & Roll’ is a track that gently ululates as synths fire like lasers and vocalist Richard Butler delivers his political treatise. Hanging heavy like tobacco smoke ‘Don’t Believe’ is a trawl through a neon-lit, rain-soaked metropolis that’s accompanied by discordant guitars and a haunting refrain that’ll follow you around long after the song’s stopped spinning.

This is the first Furs album to feature guitarist Rich Good and Keyboardist Amanda Kramer and the injection of fresh blood seems to have revitalised the band as ‘You’ll Be Mine’ tempers its Doors vibe with some sorrowful sax. A defiant melancholy permeates the kaleidoscopic ‘Wrong Train’ before ‘This’ll Never Be Like Love’ opens like a lotus flower then falls like confetti in slow motion. ‘Ash Wednesday’ is a slow burner, a hypnotic track that, like most of the tracks contained within, is evocative and cinematic and would make the perfect soundtrack to some uber-cool film noir like Rumble Fish or Alphaville.

It looks like this is the perfect time for The Psychedelic Furs to be making an album. Without having to pander to record company bigwigs (listen to 1987’s rushed Midnight to Midnight) and, unrestrained, they’ve made a fan pleaser that signposts the future. A slightly off kilter, crazy carnival sound accompanies ‘Come All Ye Faithful’ which takes a trip into the dark recesses of a lyricist’s mind as the song shifts gears to keep the listener n their toes. ‘No One’ is a lumbering giant of a song that throws its weight around while the following ‘Tiny Hands’ stands in juxtaposition with tinkering, cascading keys. ‘Hide The Medicine’ is a pillowy number that’s numbed with Novocaine while the penultimate ‘Turn Your Back on Me’ revolves like a planet and sucks the unwary into its orbit.

‘Stars’ is the sparkling finale, lyrically it’s a whimsical number that ponders on the past yet musically it’s electric shocked guitar lines are fused with a modernity and an urgency that suggests we won’t have to wait another 30 years for its follow up. 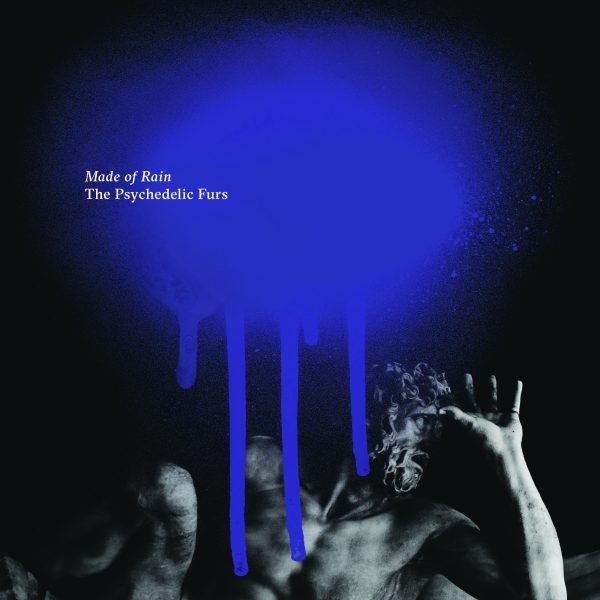