It’s autumn.  Everything is awful, but don’t worry- The Pixies have bunged out a new single for us.  Not since 4AD annoyed the hell out of Black Francis by sticking out “Gigantic” as the lead single from Surfer Rosa (thus sparking even more rivalry between himself and Kim Deal) has someone other than the man himself provided lead vocals on a single.  And you know what… I probably like this more than anything on the last two albums.  It’s a two minute blast of slightly-surfy, slightly scuzzy pop that will tickle fans of Best Coast, The Breeders (sorry) and Throwing Muses.  “Mambo Sun” is a slightly less exciting husky-voiced pop song that deserves to be a B-side but definitely not considered a double-A side. 50% brilliant, 50% meh…such is the Pixies since their comeback, but the highs are always worth it. 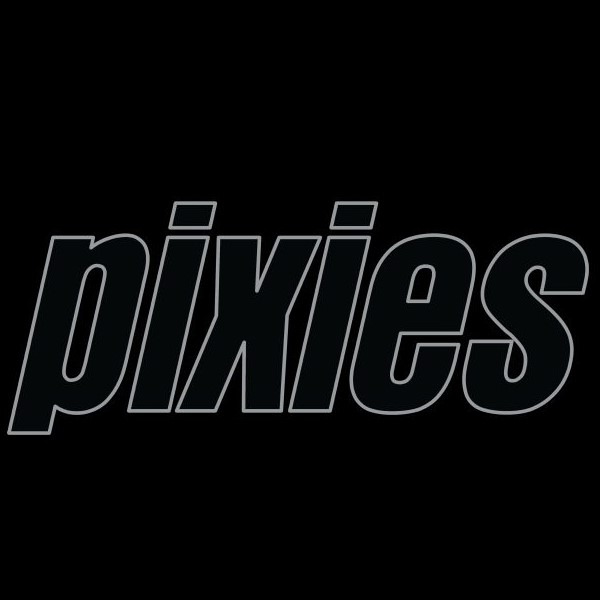