2021 has been a wild and exciting year for the hardest working band in Rock, THE PICTUREBOOKS.

What started as a wild idea, The Major Minor Collective mutated into a colossus of possibilities and experiences for the band. Accompanied by a 6-month single campaign, the last single before the album drop (September 3) is released today. ‘Too Soft To Live And Too Hard To Die’ is a kick ass song that couldn’t have found a better partner than ELIN LARSSON of BLUES PILLS.

Her powerful and soulful voice, paired with Fynn’s distinctive singing style, gives the song a unique vibe that musically covers everything from traditional blues to modern rock.

The bass on this song is played by none other than RYAN SINN of THE DISTILLERS and SVEN POLLKÖTTER of TAUMEL who contributed some additional percussion. 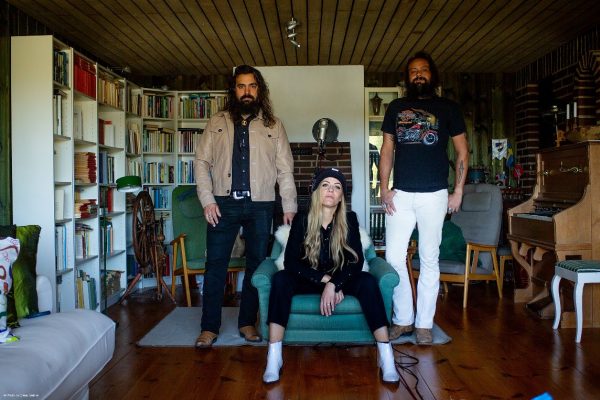 ELIN LARSSON sums up her time with THE PICTUREBOOKS as follows: “I had such a great time recording ‘Too Soft To Live And Too Hard To Die’ with Fynn and Philipp. They drove all the way up to my hometown Fagersta in Sweden. We hung out and had a great time writing and creating together. Love these dudes. This tune is a banger! Go check it out!”

THE PICTUREBOOKS continue with the following words: “Elin Larsson was on our wish list for a long time now and she was the first on to say yes to work with us on this album. We drove to Fagersta, Sweden, to record her in her mother in law’s basement.

Two intense days of jamming, writing lyrics and singing, good food and an incredible vibe! Elin is perfect for this song and Ryan Sinn tops it all off with an incredible performance on bass! Thanx also to Sven Pollkötter for helping out with the double drums. Philipp and Sven played drums together in our motorcycle garage for this one – loud as F..K!“ 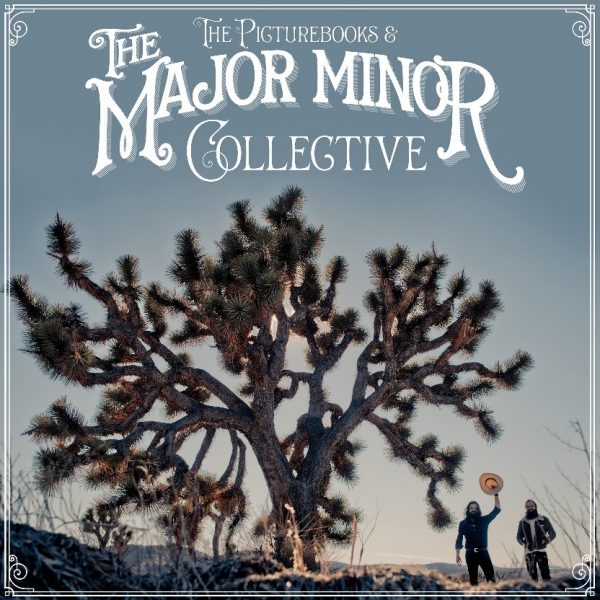 The Major Minor Collective is available in the following formats:

Limited run: only available at EMP, Green Hell and Flight13

You can now pre-order “The Major Minor Collective” HERE.