As THE PICTUREBOOKS already revealed the title of their new album last month, the boys are proud to present the official artwork as well as the full tracklisting of “The Major Minor Collective”, which will be out September 3rd, 2021!

The video was recorded in Guetersloh (GER), Los Angeles (USA) and Hamilton (CAN) and can be seen HERE

The song is now also available on major streaming platforms for endless repeat! Follow this LINK

This is what Jon Harvey has to say about his collaboration with THE PICTUREBOOKS:

“Hallelujah. Sounds the same in every language. The meaning never changes. A divine celebration. When my good buddies The Picturebooks contacted me about working on a song with them, I heard a few things they’d been working on and the music for ‘Holy Ghost’ immediately grabbed my brain and shook it. The vibe was so sexy and groovy that it almost felt taboo, and the concept came together effortlessly. The lyrics are about the magnetism and attraction you feel when someone who checks all your boxes visually, enters. The fleeting intensity of an unknown future imagined in seconds. Like a spiritual uprising, that flushes your cheeks and speeds your heartbeat. What I can only imagine, is what heaven feels like.”

Fynn from THE PICTUREBOOKS adds the following words:

“When we wrote ’Holy Ghost’ we immediately heard Jon Harvey’s awesome voice on it! Monster Truck became our best buddies after all the touring we did together in the past all over Europe and Canada. We always wanted to do a song together. To be honest, we didn’t know how good this song really was or could be. It was Jon who turned it into one of the coolest things we’ve ever recorded and we’re so happy about it! Thank you to this freaking pandemic to have shown the world once again that nothing will ever stop music!!! People will always find ways to make music because people need it. Because we need to create and enjoy it. There’s no better cure for anything!“ 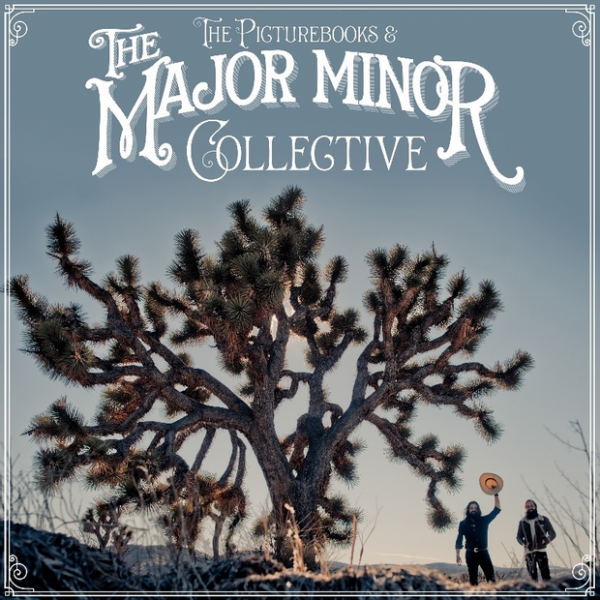 only available on Digipak-format and Digital Album