Pioneering artists and producers Dave Sitek and Daniel Ledinsky have teamed up for a new project titled The Neverly Boys. Something of a marriage made in heaven they both bring a wealth of experience to the band which ensures that The Dark Side of Everything reveals itself a towering triumph.

Dave Sitek is perhaps best known as a core member of TV on the Radio and what he brings from that band is a soundscape sensibility. Capturing the essence of golden deserts and vast, bruised coloured skies opening cut ‘Burn Hollywood Burn’ is an evocative track that gradually wraps its tendrils around the listener. Textured with rich, walnut hues ‘Burn Hollywood Burn’ has a definite Southern Rock vibe that’s tempered by a defiant melancholy and the effect is a song that pulls the listener in two opposing directions. ‘Never Come Down’ follows and takes a different turn with its retro keys adding a ska flavour as the track slowly builds to a wall of sound which revolves like a wheel within a wheel.

An album that’s always shifting gears ‘Red Flag’ is waved proudly and self-propelled on waves of effervescence before ‘Without You’ gently ululates then fractures like light upon water. Dave has produced everyone from Beady Eye to Weezer while Daniel’s CV credits Refused and Blondie and, as you’d expect from such illustrious names, The Dark Side of Everything is the kind of album that will reward repeat spins as subtle nuances, buried deep in the mix, gradually reveal themselves. The post-punk of ‘Let Love In’ soon evolves into a sublime indie banger which is paired with the weighty ‘Misery’. It’s quite a sonic shift but the Boys make it work effortlessly.

Just to highlight what a kaleidoscopic record The Dark Side Of Everything is ‘Mighty Pine’ is infused with country flourishes as the following ‘Wheel Of Fortune’ spins a dark web that’s pierced with scything guitars. ‘Director’s Cut’ takes a lazier route for a late-night nocturnal feel that creates a cinematic song that sparkles like stars in a velvet sky. ‘Blooming’ is the epic closer and, at over six minutes, it allows Dave and Daniel to spread their musical wings. A slow burner that soon blossoms it’s akin to a snowball picking up substance as it rolls down a hill as the ethereal guitar lines soar against a crystalline backdrop. Imagine Pink Floyd at their most expressive and you’d have something approaching the majesty of ‘Blooming’. 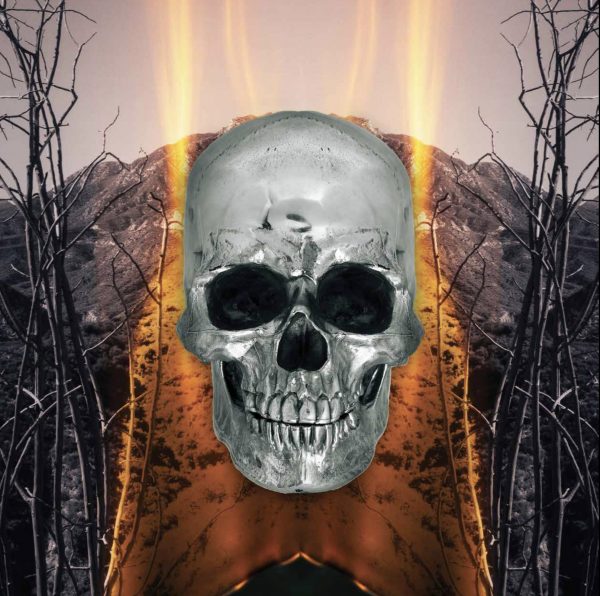