‘Genesis’ is an elongated introduction which begins rather sedately with the band gradually adding layers of sound until the listener, quite unawares, is drawn into the heart of a musical maelstrom. Racking up an unbearable amount of tension ‘Genesis’ becomes a tidal wave that breaks the dam and heralds the arrival of ‘Evolution Of A Decaying Race’. With an impressive throaty roar vocalist Adam Svensson screams over some equally impressive breakdowns and the resulting song wraps you in its vice-like grip.

The band describe their sound as ‘melodeath’ and that’s a pretty apt tag as bassist Joe Maggio and drummer Vince Mayer combine to ensure ‘Annihilation Of The Ancients’ swings with an inherent groove. However, The Last Reign are no one trick ponies and there’s elements of metalcore and thrash on display along with that traditional Iron Maiden gallop that makes ‘Annihilation…’ something of a fist-in-the-air metal fest. There’s little in the way of respite as ‘Ironclad Torment’ evidences Brian Platter as an underrated guitarist as he flits between sublime solos and raucous riffs with apparent ease. 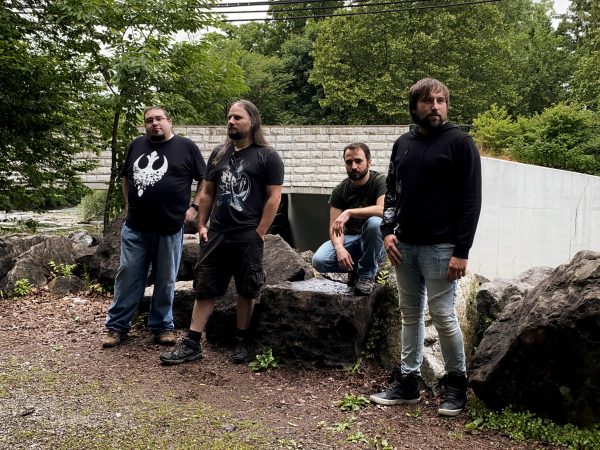 Only a matter of microseconds separates the tracks which adds to the overall feeling of intense brutality, as do songs like ‘The Hourglass’ which dwarf the listener against a backdrop of huge sonic walls. ‘Fallen Dark’ is a beautiful instrumental interlude which only serves to make the following warlike ‘No Horizon’ even more crushing. Full of neat time changes it trips over its own heels as it races towards a frantic conclusion. Barely a pause for breath and ‘Terminal Threshold’ hits us with the force of a runaway juggernaut and sweeps the unwary along in its slipstream.

Being a concept album Evolution is the kind of record that’s best consumed in one sitting to fully grasp its ebb and flow yet tracks such as ‘The Storm’ can easily stand alone, meaning it’s perfectly feasible to dip in and out. The folky metal feel on ‘Devoid’ brings to my mind classic Skyclad before the instrumental ‘Luminosity’ segues into closer ‘Architest Of Genocide’. At over eight minutes it’s a truly epic track that allows The Last Reign to stretch their musical wings and ensures the grandiose concept of Evolution is concluded in a suitably sombre fashion.

Sometimes concept albums can fall a little short: artists can often get sidetracked and put the story above the song. No fear with Evolution which works precisely because the music and concept work in tandem with each contemplating the other. A solid second album that should propel The Last Reign into metals next tier. 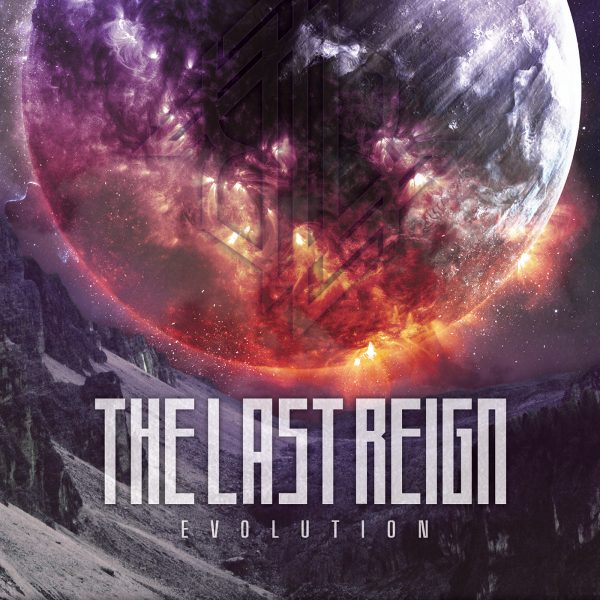