The Fall occupy one of those annoying positions in music where if one wanted to “get into” them, there would be no conceivable way of knowing where to start.  Ask any fan and they’ll give you a different answer to the next one.  I, myself, rate Bend Sinister as a great entry level album, whereas those in the know would probably scoff at me and recommend the much more sparse Hex Enduction Hour as an alternative.  However, one thing remains true: if you listen to any of their albums and like what you hear, then you’ll probably like the remaining 30 albums.  This is why a 3CD set of, basically, the same album of songs in different formats is no bad thing.  If you like CD1, you’ll be interested in CD2 and love CD3. (Unless you like vinyl, in which case it’s only a double.  Oh well).

Imperial Wax Solvent was perhaps a return to form, or at least a return to the public eye.  I won’t regurgitate the excellent sleeve notes by Daryl Elsea here, but The Fall had spent time in-and-out of the charts, in-and-out of the press and in-and-out of the conscious thoughts of the music buying masses for about three decades by the time this album was released.  It was the first album with the final line-up, which lasted an impressive decade or so until Mark E. Smith’s death in 2018.  Whether this was their last great album is uncertain, but then it’s hard to narrow that down anyway.  All the usual hallmarks are there: krautrock staccato drums and bass; simplistic keyboard melodies tootling over the top; jarring buzzsaw guitars; Mark E Smith half-drawling, half-shouting something you don’t quite understand and ending each line with “-uh!” What makes it stand out is the high quality of the tunes, from the garage rock of “Wolf Kidult Man”, the woozy Grieg-meets-King Tubby of “Alton Towers”, the seemingly random electro-pop jolt of “Taurig” and the epic “50 Year Old Man” (all together now… “and I liiiiiiike it-uh!”).  The unused version of the album on CD2 gives an interesting insight into how the songs could have been, but doesn’t present much in the way of better alternatives to the final versions. However, the live album on the third CD shows how these songs turned into something more ferocious, and even humorous, when performed live.

I remember when Mark E Smith died, a lot of my friends- who didn’t just lack an interest in The Fall but who actively disliked them- said that they would miss Mark E Smith nonetheless.  He made the music he wished to make, always knowing someone would put the album out.  He seemed to have as little regard for whether people liked it as he did for whether people didn’t.  He was a magnificent social commentator who managed to keep it hidden behind a delirious drawl, and a man who never gave up his punk spirit for the sake of butter adverts and reality shows.  Today’s equivalents look like they run a Peaky Blinders themed barber shop and only started a band because it was something to do between runs to BrewDog.  Keeping the Smith spirit alive is vital, and those who wish to dip into his wonderful and frightening world could do themselves a favour by using this as a gateway album into a lifelong unshakeable habit. 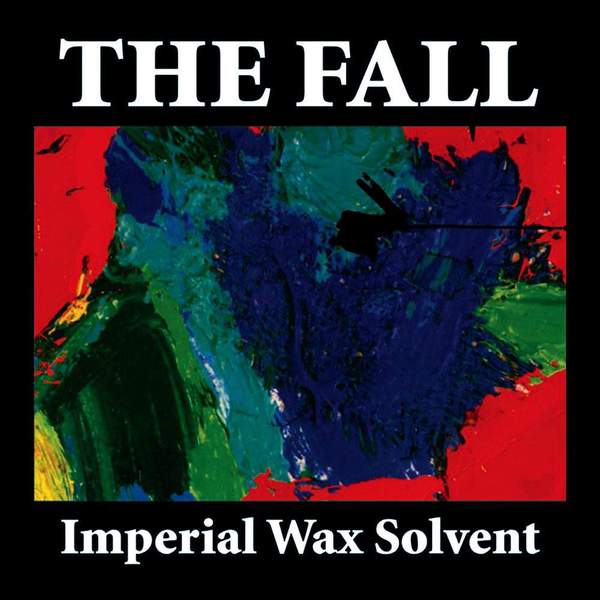