If there’s one band to brighten up these long winter months then it’s South Carolina’s The Explorers Club. Their sun-kissed sound is perhaps the best antidote to seasonal affective disorder and their latest album Wattage, a collection of choice covers, emits rays of golden sunshine and its dopamine-inducing effects should really be available on the National Health Service.

The Explorers Club’s prime mover Jason Brewer grew up listening to the radio and bands such as The Beach Boys, The Byrds and The Zombies informed his songwriting (along with the silky coolness of Burt Bacharach) and Wattage finds him revisiting some roots. This isn’t the first time The Explorers Club have released an album of covers (To Sing And Be Born Again dropped in 2020) but Wattage finds the band charting a (largely) unexplored soulful, funky direction. Perhaps attesting to Jason’s lifelong love affair with the radio Wattage runs like an oldies station with a faux announcer hosting a phone-in show (and tongue firmly in cheek) the introduction of which magically transports us back to a more carefree time, and they don’t come more insouciant than opening track ‘Be Young, Be Foolish, Be Happy’. Originally recorded by The Sensational Epics it’s a buoyant piece of rock candy, so much so, that if it doesn’t get you on your feet you really need to check your pulse.

The eight songs that comprise Wattage date from 1959 to 1967 and while all these tracks capture the magic of that era they also sound strangely contemporary. That’s partly because good songs, like malt whiskey, age well but it’s also due to Jason’s warm, lush production which places everything prominently in the mix which ensures the sound bursts from your speakers in shards of glistening effervescence. Featuring a host of guest appearances, Chris Price adds his luxuriant tone to the blue-eyed soul of ‘I’ve Been Lonely Too Long’ (originally by The Young Rascals) while Jeff Celentano brings out the pop sensibility that was buried in Little Anthony And The Imperials soulful ‘Hurt So Bad’. Jason takes lead vocal on Thomas Wayne And The DeLons ‘Tragedy’ (sadly their only hit, and with that in mind makes this cover all the more poignant).

The Four Tops’ ‘Loving You Is Sweeter Than Ever’ is given The Explorers Club treatment and closes the album in a bombastic fashion. Which is just where we came in. It might be cold and dank outside but Wattage is a beach party right inside your stereo. 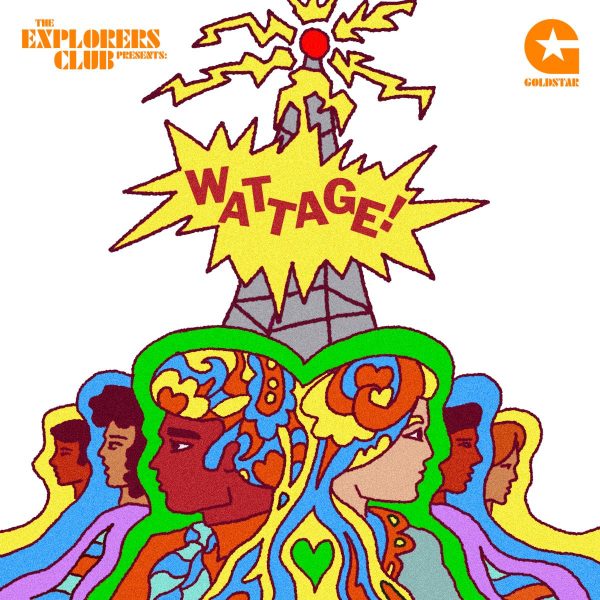