Since forming in Charleston, South Carolina in 2005 The Explorers Club have been busy illuminating the world with their delicious brand of sun-kissed pop. Releasing two albums on the same day may sound kooky but The Explorers Club and its covers counterpart To Sing And Be Born Again sit well together and showcase both sides of the bands talents.

The brainchild of one Jason Brewer, The Explorers Club have employed a revolving cast of musicians over the years which has given the band its unique edge. That vibe has continued on this self-titled album as evidenced by jaunty opener ‘Ruby’. The stark keys that its arrival have an air of an evil carnival enticing the listener in before it explodes in rays of effervescence. There’s a real cinematic to feel to tracks like ‘One Drop Of Rain’ and  ‘Love So Fine’ and it’s no surprise the bands songs have been featured on The O.C. and Bored To Death.

The Explorers Club have produced a choral pop album of the highest quality with well-orchestrated songs like ‘Don’t Cry’ drawing favourable comparisons with Pet Sounds. In fact, if you imagine Herb Albert and Brian Wilson collaborating then you’d have something approaching the majesty of ‘It’s Me’. Unashamedly retro ‘Dawn’ flies in a crystalline sky before the pristine close vocal harmonies of ‘Dream World’ are powered forth by an insanely catchy back beat. Shades of both Shocking Blue and The Beach Boys permeate ‘Somewhere Else’ (if you could imagine such a pairing) while ‘Look To The Horizon’ is a suitably grandiose closer that’s tinged with tones of melancholy.

The Explorers Club have always worn their influences proudly on their sleeves but, just in case there was any doubt, To Sing And Be Born Again places their roots centre stage.

Taking songs from 1965-68 this album opens with the Boyce/Hart standard ‘I Wonder What She’s Doing Tonite’ and only the tone deaf could fail to get caught up in its sheer joie de vivre. The sunshine pop of The Turtles ‘She’d Rather Be With Me’ is seemingly tailor made for The Explorers Club and they play it like they know it. But the band aren’t all light and there’s shade in the Paul Revere and the Raiders anti-drug rocker ‘Kicks’. Bob Dylan’s ‘Quinn The Esikmo (The Mighty Quinn)’ has been covered by a multitude of artists (most notably Manfred Mann) but I’d argue that this version is definitive.

To Sing And Be Born Again contains a nice mixture of hits and more obscure cuts with The Zombies ‘Maybe After He’s Gone’ being of the latter. Originally featured on The Zombies Odessey And Oracle album The Explorers Club have taken this quintessentially autumnal English song and added a twist of sunny Americana. Steven Page (formerly of Barenaked Ladies) adds his warm tones to ‘Can’t Find The Time’ while Jay Gonzales (Drive-By Truckers) brings to life ‘Didn’t Want To Have To Do It’. The sombre ‘This Guys In Love With You’ sets the stage for the grand finale and they don’t come much more grand than ‘The Sun Ain’t Gonna Shine Anymore’.

Both being uplifting affairs The Explorers Club and To Sing And Be Born Again are like different sides of the same coin. Listeners will have a preference to the original or covers album but I recommend both are consumed in one sitting. 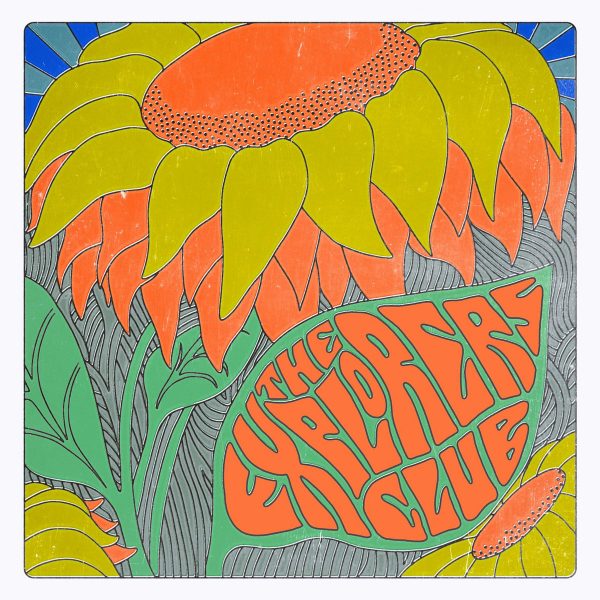 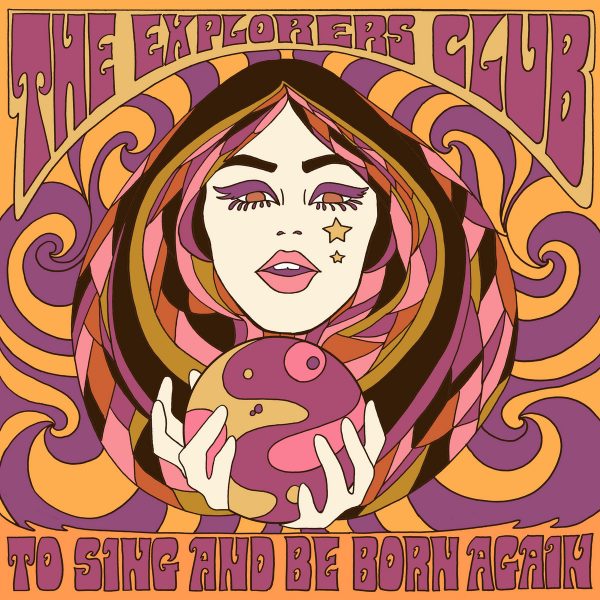