Since bursting out of Charleston, Southern California in 2008 The Explorers Club have been illuminating the world with their delirious brand of sun kissed pop-rock. Their latest effort Rarities Volume 1 collects various out-takes, long-lost singles and cover versions that’ll send you on an amazing journey.

Originally a hit for Vanity Fair back in ‘69, Rarities opens with the eternally effervescent ‘Hitichin’ A Ride’ and it sets the tone for the rest of the album. ‘Hitchin’’ good time music that’s been bathed in glorious sunlight but there’s also an undercurrent, a psychedelic edge, especially in the groovy midsection. There’s something very Austin Powers in its Joie de vivre that’ll sweep you up and dance you around the room. With a thick, lustrous sound ‘Anticipatin’’ is tailor made for crusin’ in a cabriolet, top down and radio crankin’. Like several songs presented here it’s an “Under Construction Mix” but you’d never guess; it sounds fully formed and the addition of female vocals adds a nice tension of opposites.

It’d be rather unfair (and too easy) to place The Explorers Club in the retro category because there’s a depth to Jason Brewer’s songwriting that lets him inhabit the songs and, like the era to which he pays homage, provides a timeless authenticity. ‘Run Run Run’ skips along with unbridled joy and it’s not until we reach fourth track, ‘Stormy’, that some fair-weather clouds start to gather. However, even when things take a slightly darker turn there’s always the shimmering, ethereal guitars shining through. ‘Walk On By’ has been covered by a multitude of artists (including The Stranglers) but the version included here is perhaps the definitive and with plenty of Echoplex on the guitar it’s a multilayered rendering with some fine vintage organ.

Cocktail music, with a twist of lithe, is ‘It’s No Use’ and, like the rest of the album, it’s an evocative song that captures certain moments in time. As you walk along a tropical beach beneath a burnt orange, setting sun with warm, golden sand underfoot ‘Summer Days, Summer Nights’ would make the perfect soundtrack. Rarities is akin to looking through a psychedelic kaleidoscope with the songs taking on different hues and the Motown infused ‘No Good To Cry’ finds Brewer hitting all the right notes, and just like Van Morrison. As befitting a cinematic album a lush orchestral version of Don’t Waste Her Time’ brings the album to a close in a dramatic fashion and don’t be surprised if you find it rolling over the credits of a blockbuster movie sometime soon.

I’m usually wary of cover albums and other collections as they seem a lazy addition to a discography but Rarities Volume 1 is well sequenced, contains top tunes and runs like a conventional long player. Enjoy. 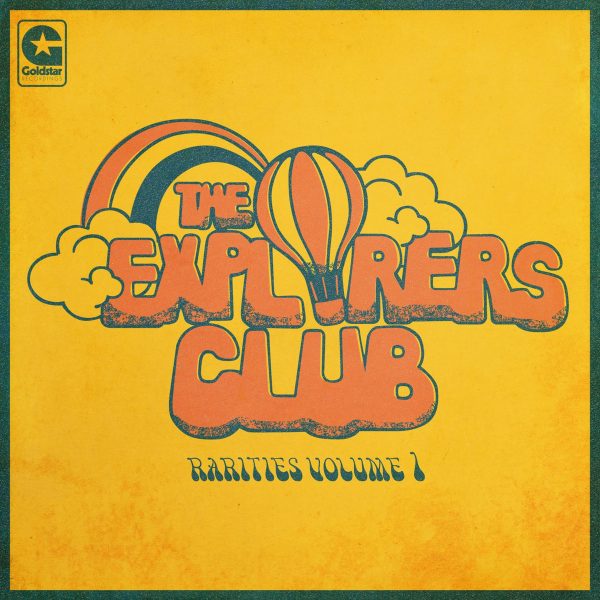