Formed in Dayton, Ohio, in 2005, metalcore quintet The Devil Wears Prada originally gained a lot of traction as a Christian metal band. While their faith has waned over the years, their sound has become heavier and more nuanced as time has passed. Album number eight is due for release on 16th September and seems certain to propel the band on to greater heights.

The Devil Wears Prada have been a band in constant evolution. Whilst staying true to the metalcore genre, they’ve found new ways to colour and illuminate the genre, and Color Decay finds them employing a wider palette to create a sound that, belying its title, is lush and richly textured. Color Decay is a musical bomb that explodes and sends shards of glistening sound shattering in every direction, and that’s best exemplified by opening track ‘Exhibition’. The Devil Wears Prada deliver a sound that’s dense, though uncluttered, and they proceed to scrawl their sound on every available surface. Full of thunderous drums, chugging riffs, and ice-cold synths, it’s a symphony pouring from your speakers…kind of like a metalcore version of Pet Sounds.

One constant throughout the band’s career has been a soul-searching lyricism, and Color Decay finds them deep in a well of introspection, and it sits well with the bombastic music. Each of these twelve tracks contains a pearl of wisdom contained within its hard shell, and it’s an astuteness that’ll have you constantly pricking up your ears. For example, take these words of wisdom from ‘Noise’: “I can’t sleep ‘cos the sky is falling/rest in peace, the noise is calling”. They should conjure up vivid images in your mind, and when coupled with a brutally heavy soundtrack, should fill your cranium with discombobulating, cinematic visions.

One thing that has always stayed consistent through an ululating career is band’s manipulation of sonics and tonality, and at this point the band are masters in their craft. Certain notes and chord structure are employed to subtly effect the listener’s perceptions. Likewise, the band will lift you up on a huge wave of euphoria, hold you on the crest with a passage of ethereal beauty, then without warning push you over the cliff’s edge with huge, monolithic breakdowns, that are akin to a concrete parachute. It’s this tension of opposites that make Color Decay such an intriguing and rewarding experience. While many bands claim to play metalcore, they tend to veer more towards either metal or hardcore, The Devil Wears Prada are one group who tend to hold the middle ground. Certain songs show a more of a tendency to the former (latest single ‘Salt’) whilst others have the velocity of the latter (‘Watchtower’) but in whatever guise The Devil Wears Prada appear, they’re a force of nature who pull lots of different influences into their slipstream.

Many bands of The Devil Wears Prada’s vintage are happy to settle into heritage status, this crew are facing the future in a fearless, confrontational fashion. Color Decay has quickly become one my favourite heavy releases from 2022. It should be one of yours, too. 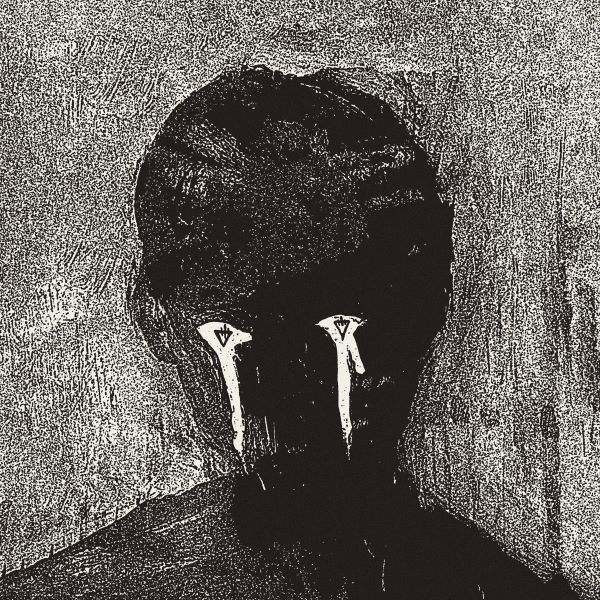