The new album drops January 22 next year, but to tide us over ‘til then The Dead Daisies have dropped a single to wake us all up and give us something to look forward to. Now, I don’t normally bother reviewing singles but in this case, I’ll make an exception because if nothing else it’ll get the chart domination of novelty Everton song ‘Spirit of the Blues’ out of my head for a little while.

But, quite frankly – this track’s brilliant. Replacing two previous band members is no easy feat, but Glenn Hughes makes it seem totally effortless. Full of swagger and verve he is at his imperious and commanding best with that rich vocal we’ve all come to know and love. Throw in some of Doug Aldrich’s silky guitar skills on top and you just can’t go wrong, really. Their long history together probably helps, admittedly, but it’s impressive nonetheless.

It’s proper heavy classic rock with a bluesy swagger running through the grooves laid down by Deen Castronovo and David Lowy and it’s an uplifting entry to what looks like being a great new line up for the Daisies. If you were worried that the line up change would dilute the Daisies, you can rest easy, and start looking forward to the new album early next year and (hopefully) we’ll all be able to go see them tour in the flesh. 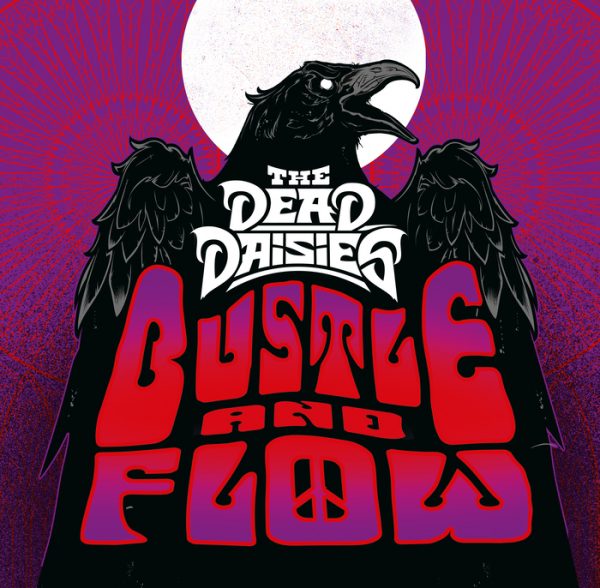