The Cadillac Three have released the video for their new single ‘Dang If We Didn’t’, which is taken from their latest album Legacy. The video premiered on The Independent who said it’s “an unashamed party track that should get you in the mood for Friday night.“ The track has also been A-listed on Planet Rock Radio and reached #2 in their airplay chart.

Friends since high school, Jaren Johnston (lead vocals), Neil Mason (percussion) and Kelby Ray (lap steel guitar) may have graduated from playing house parties, but they still know how to have a damn good time. Director Ryan Silver captured the aftermath as tequila, friends and guitars collide for a pool party of epic proportions. Fused in a reverse pattern, the scenes filmed at a house in Nashville piece together the night and a list of “dang if we didn’t…”

Jaren and Neil penned the track alongside Jonathan Singleton, which Rolling Stone Country calls “…a perfect song to be played in a garage, a crunchy, Bloody Mary-worthy stumble through piecing together a night of drinking Bud Lights, shooting pool, and making a mistake or three.”

‘Dang If We Didn’t’ is likely the wildest song on their latest album Legacy, which also features the single ‘American Slang’ which was added to Radio 2’s B list.

“We wrote this song on the back of the bus, originally as a more straight-down-the-middle country song,” recalls Jaren. “After messing around with it a bit more, the feel kind of changed into more of the Stones meet Dwight Yoakam.” 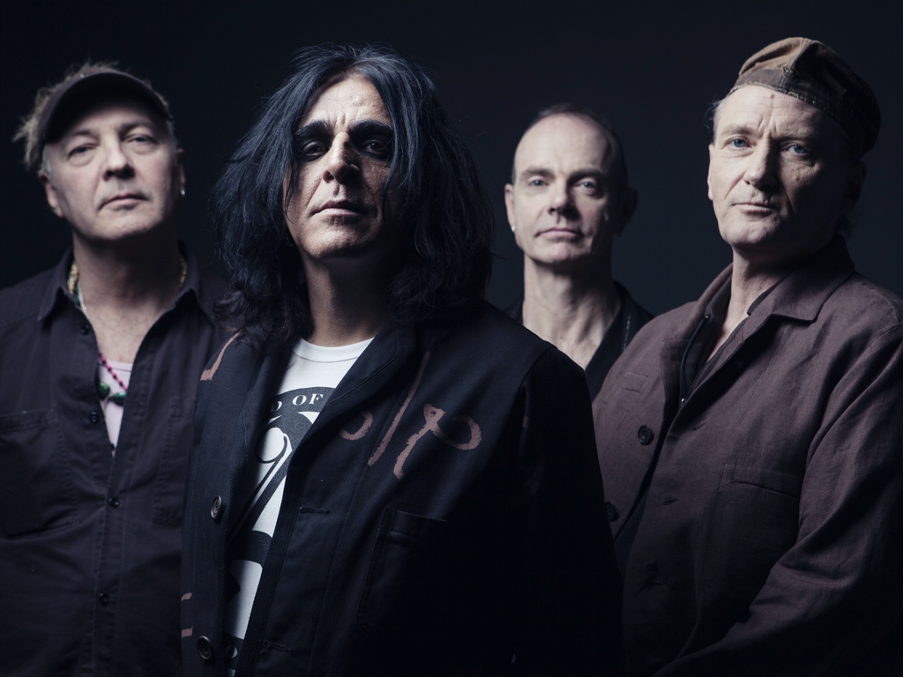 Having already played main stage slots at Download Festivals in both France and the UK this summer, the Nashville natives will be bringing their electrifying performances back to the UK this Autumn with their ‘Long Hair Don’t Care’ tour.