The Blinders have released their brand new EP Electric Kool-Aid (Part 1), available to stream across all platforms now here.

It features the brand new single ‘Hate To See You Tortured’, which premiered with Steve Lamacq on BBC 6Music who said, “They are really reaching out through their sound, this is another level again.”

‘Hate To See You Tortured’ is a high energy love song with searing guitars, organ synths, soaring harmonies and a pounding rhythm.

Jack Saunders is such a huge fan of the band he’s invited them to headline his Hopscotch club night at The Social, London on March 15th. Tickets are on sale now here.

The show finishes The Blinders full UK tour in support of The Cribs throughout March. Tickets are available now here.

The Electric Kool-Aid (Part 1) EP finds The Blinders coming armed with an expanded line up and now as a five piece delivering an even wider-reaching sound stretching throughout their frenetic energy, warm psychedelics and huge indie anthems. 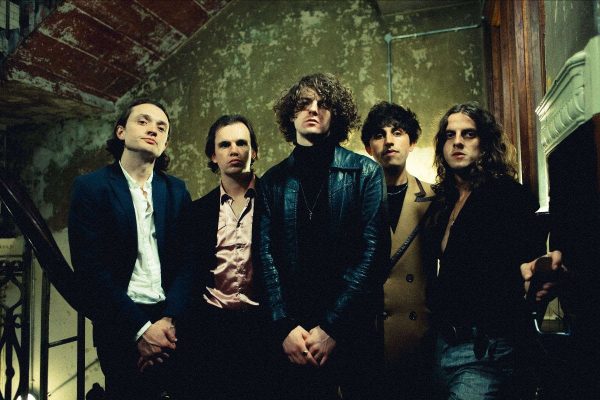