It seems that photographer Ross Halfin is as much a part of my youth as the band’s he captured on film. When I was a young rocker reading all those glossy metal magazines the picture credits to all my favourite bands went to Mr Halfin. Just like a famous guitarist he had his own signature style, and you could instantly tell if a photograph was his. His affable manner allowed him to ingratiate himself into a bands inner circle and become the proverbial fly on the wall to capture groups at their most intimate (and public) moments. As the title suggests The Black Crowes by Ross Halfin documents a long and fruitful relationship and presents a long association in an equally lavish book.

As Ross Halfin states in his introduction: “Could I tell you stories about this band? I could probably tell you a hundred…” and while Ross does spill the beans it’s with pictures rather than words. Fully living up to the maxim that a picture is worth a thousand words each of these photographs is a novella that tells a tale; it’s not just the subjects themselves but the periphery too which acts as a frame and provides a host of visual clues that provides a wealth of background information. There’s one shot in particular showing The Crowes backstage waiting for the curtain to rise and you can almost feel the tangible tension and anticipation, a magical moment only certain photographers can capture.

Like many bands featuring siblings (Kinks, Oasis, Creedence Clearwater Revival) The Black Crowes featured a fair amount sibling rivalry between Rich and Chris Robinson (the brothers famously didn’t speak during the band’s hiatus of 2015-2019). Again, Ross captures something of the discord that existed between the two Robinson’s; it’s not overt but perceptive readers will notice their juxtaposed body language when flicking through these pages. However, such strife can be a creative spark (as evidenced by their impressive discography) and they’re captured igniting stages everywhere from California to London’s Forum to playing before 90,000 opening for The Stones at Wembley Stadium.

Overall, the feeling is of a band riding the crest of a wave and enjoying it. A wafer-thin Rich looks overjoyed and reduced to fanboy status when meeting the unflappable Robert Plant. Ross’ pictures bring magic to the often-tedious side of stardom; the long drives and endless soundchecks which, along with the eye catching photography makes The Black Crowes by Ross Halfin a magical document.

Available in a deluxe, 600-page edition, numbered and signed by Chris and Rich Robinson and housed in a luxury slipcase with lenticular print for £300 (plus postage) while a parred back 300-page unsigned version is also available at £89 (plus postage). 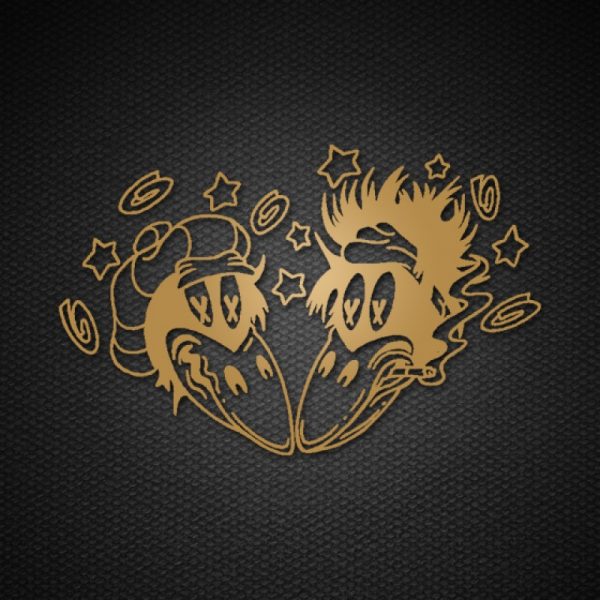