But four years after their Descend-Ascend EP and seven years after the first full length, the impressive Morbid Prayer, Finland’s Teloch are stepping out of the shadows to bring unto us mere mortals album number two, Thus Darkness Spake. And like the progression demonstrated between the debut album and the EP, with this release, Teloch’s further refinement of their dark art is very much in evidence. And where the production of the debut album and the EP leant towards the raw and the ragged, here, there’s a clarity from which the instruments, each track and the album as a whole benefits.

Darkness unfolds with the crushing opener ‘Currents’, the acoustic passage part way through taking the first of numerous avenues into shadowy sonic territories to augment the vicious soundscape. With ‘Obliteration’, the band settle into a steady groove punctuated with serrated riffs and Sota’s nuanced drumming, and where the breakdown to the bass and drums of this track drag us deeper into some all-consuming vacuum, the bleak atmospherics of the slow and shady ‘Ablution’ are devastating and T.I.’s vocal performance here is outstanding, his angst-ridden rage burning with a piercing intensity.

‘Towards Perdition’ and ‘Ascending Thrones And Stars’ are both vicious, their power enhanced as much by their heft as they are by the melodies that course their way through the battered panoramas, the acoustic guitar passage in the latter again bringing more textures to this blazing track. At just under five minutes, with T.I’s spoken word meditation echoing in its desolate and desperate ambience, the title track is captivating. And with ‘Stirring Fire’ throwing in a few more delicious dynamic twists, at just over ten minutes, the epic ‘Hymni Tulelle’ rounds off the album in a suitably brutal and morose style, the track taking a few turns and going places that are far from expected.

The debut album and the EP are very good but they both promised more than they delivered. With Thus Darkness Spake, Teloch have delivered an album that fulfils that promise and indicates an intriguing future. If this is what they are delivering now, we are in store for some mighty pieces of work. Darkness hasn’t spoken, it has shouted. And its voice is penetrating. 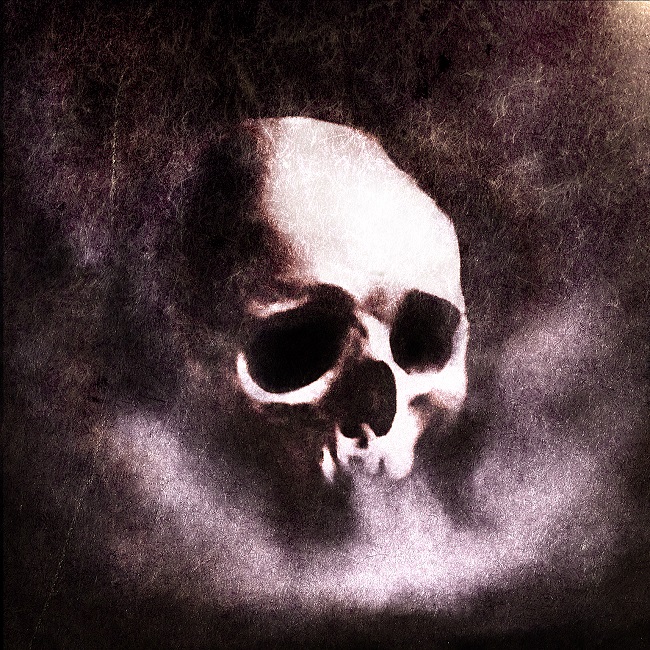