Everything a death metal album should be…

The opening bars of ‘Clarity Through Deprivation’ deliver the first blow of the bludgeoning you are about to receive. And it doesn’t let up. With …Of The Dark Light, Suffocation are determined to crush your skull without much pause for thought. This is what death metal is supposed to be. It’s fully in your face, it’s bloody aggressive, and it does not let go of the bat. There are no gentle intros to prepare the uninitiated because Suffocation waste no time in diving directly into the aural assault started.

Of course, Suffocation is one of the heavy hitters in the genre, but that counts for nothing when you release a new album. The band lives and dies on the quality – and this is excellent. Is it new or ground breaking in style? Hell no! But why should it be? This is classic, face-melting death metal. The likes of ‘The Warmth Within The Dark’ is as classy as it is incessantly brutal, enveloping the listener in a blanket of darkness that tightens around your soul and crushes it. Other highlights here include the crushing ‘Return to The Abyss’, the underlying riff reminding me of early Sepultura, and the screaming solos are piercing to the bone. The title track is also a keeper, grindingly heavy with pummelling drums throughout and Frank’s vocals really dragging the depths here. The penultimate of the nine molten furies, ‘Some Things, Should Be Left Alone’ is another powerhouse, shredding your skin as it drives along.

The spine of Suffocation of Mullen, Hobbs and Boyer have been doing this stuff for a long time and though many ups and downs have always managed to create some of the most consistent, high quality Death Metal. The band is on top form all the way through, and there are few better extreme vocalists on the scene than Frank Mullen. Also making an appearance on the album is current tour vocalist Kevin Muller of The Merciless Concept who delivers as fine a performance on backing vocals on this record as he does fronting the band on stage. The guitar work, as always, is top notch with Terence Hobbs mixing frenzy and melody with sharp, cutting riffs and working very well in unison with newa guitarist Charlie Errigo. The drums are simply crushing with Eric Morotti proving to be much more than just capable on his first recorded output for the band.

If you love proper old school style death metal then this album should be right up your street. It’s a fresh and powerful piece of work from a band that has always known what they were doing and the best way to achieve that goal. Get it. Play it as loud as you can. The neighbours will love it. 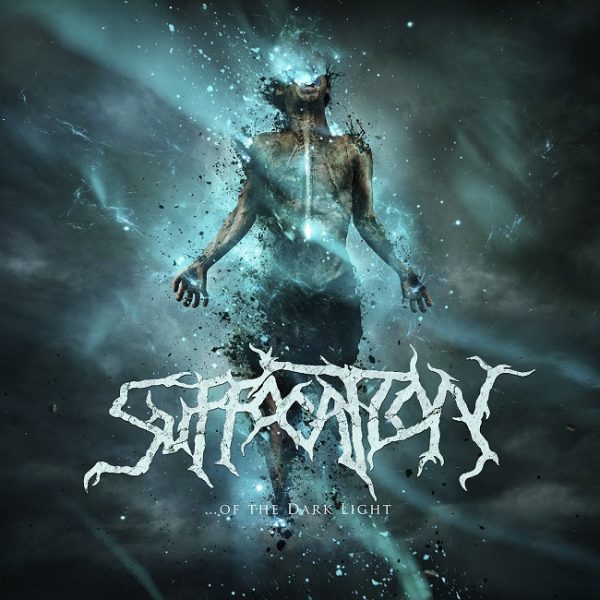