In April, Stöner will embark on a UK tour supporting their upcoming album release, Totally…, due 6 May via Heavy Psych Sounds.

Comprised of half the ex-members of Kyuss, Stöner also includes former Queens of the Stoneage bassist Nick Oliveri, ready to take their new album out on the road. Totally… is the perfect mix of desert swing, stoner rock, desert rock, and low punk all at once.

Recorded by Yosef Sunborn, who has followed Brant Bjork throughout his solo career, mellow guitars, funky stoner rhythms, bluesy atmospheres and punky soundscapes each wrap the album up into one glorious listen. With 30 years of experience, the Dukes of the Desert are here to deliver. 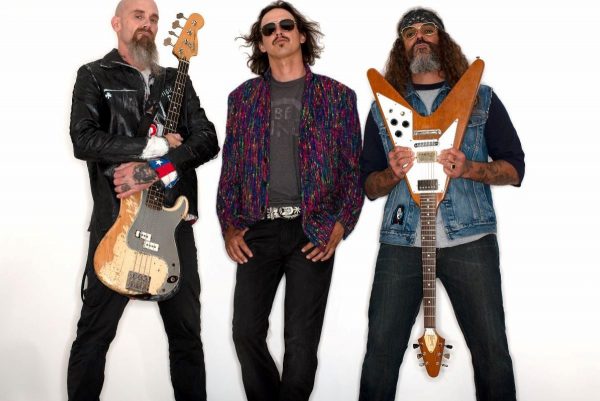 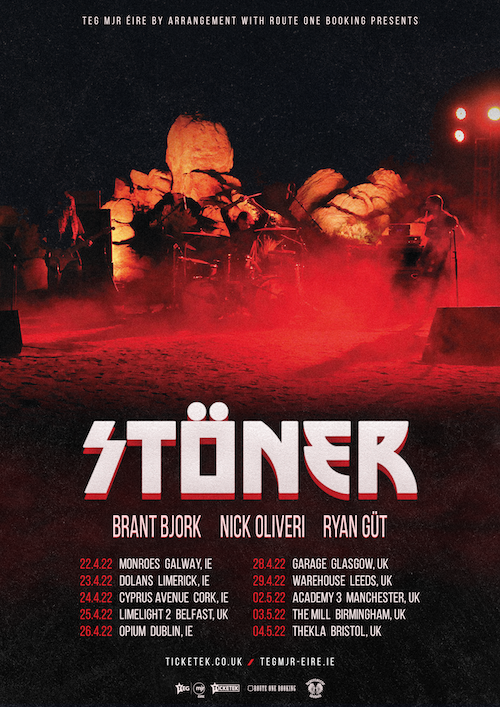 If the name Stöner seems a little on the nose, well… it is. Brant Bjork and Nick Oliveri, founding members of the stoner rock legends Kyuss, are joined again by drummer Ryan Güt (of Bjork’s solo band), and they’ve got dibs on the thick and dusty swinging grooves, returning as Stöner with their sophomore release Totally…. Stöner’s love for their early inspirations (bands like Blue Oyster Cult, Kiss, Ramones, Blue Cheer, Misfits), result in big, groovy, sunbaked riffs that can cruise low and slow, before doing a full 180 and flooring it and running all the red lights.

Live, this is a band about the magnetism between players; the groove, the loose vibe and straight up badass rock and roll. Stöner are masters of their trade, creating a world of colourful joyrides. With two records, the live album Live at Mojave and their debut LP Stoners Rule, the latest release sees the band realising the chemistry of these old friendships, developing a statement of pure rock and roll fun.

Grab a slice, crank it, and catch the band on tour. 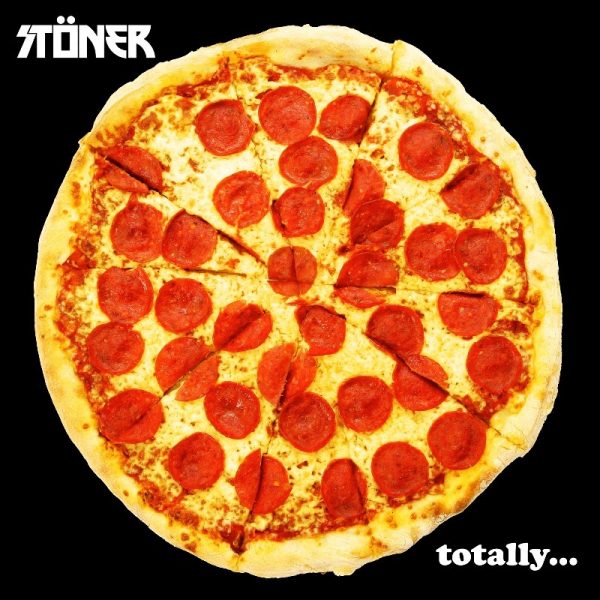