Midland’s finest octet Stone Foundation have made quite a name for themselves over the past two-and-a-half decades. Having supported everyone from Paul Weller to The Specials they’ve become famed for their live show and their studio work is equally impressive with their last three albums all storming the Top 40. Album number 10, Outside Looking In, builds upon previous success and should elevate Stone Foundation to new heights.

Opening to the sound of sublime harmonies ‘Soon You’ll Return’ is a musical balm sent to soothe out troubled times and gets Outside Looking In off to the best possible start. Like a snowball rolling downhill it gradually takes new form and becomes a delicious smorgasbord of soulful vocals, beautiful brass and tinkling keys and the result is equivalent to a warm blanket on a chilly evening. Kicking up a gear ‘Turning Up The Hurt’ follows and immediately snares you with its infectious groove and, despite its title, it’s a life-affirming track that’s powered by the type of beat you wish would continue for perpetuity and will have all but the infirm and frail up and grooving.

The title track is a beauteous beast that marks Stone Foundation as forward facing; infused with modernism it’s almost like a piece of Dada art, a musical collage that pastes different sounds together (in an orderly manner) but never loses sight of song structure. It has a kind of Style Council aesthetic and if that band had continued into the 2022’s I wouldn’t be surprised if they’d have sounded a little like this. But Stone Foundation are so much more than the sum of their influences and ‘Now That You Want Back’ couldn’t be anyone but Stone Foundation. Featuring a guest vocal from Melba Moore, whose octaves add warm, rich texture, this is a song that’ll dance its way to the centre of your cranium, and it won’t be leaving anytime soon. 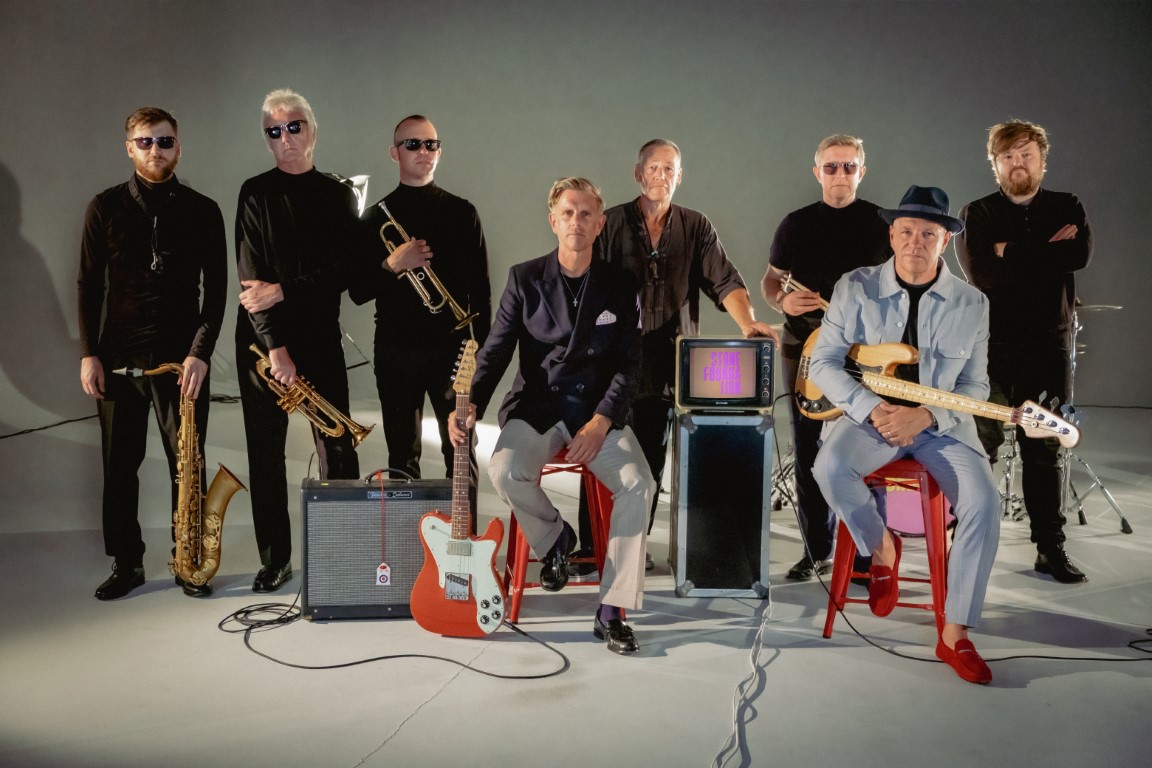 Recorded at Paul Weller’s Black Barn Studio (with Paul making a few contributions throughout) Outside  Looking In is boosted by a great production which leaves this ensemble sounding huge and expansive, yet uncluttered. ‘Echoes’ powers forward like a freight train, rather like early Doobie Brothers, while ‘Feel The Colours’ smoulders with a late night vibe. It’s an evocative number that conjures images of a rain-soaked, neon-lit metropolis and it’s these different facets that Outside Looking In displays that makes it such an enjoyable listen. Infused with rich, golden hues ‘Somewhere A Voice’ makes for a fitting closer that brings a sense of finality but also suggests there’s much more to come from this magical combo.

In more ways than one Stone Foundation are a band who march to their own beat and their success has been on their own terms. So, if you like your music infused with soul and served on a bed of infectious grooves Outside Looking In is just the album for you. 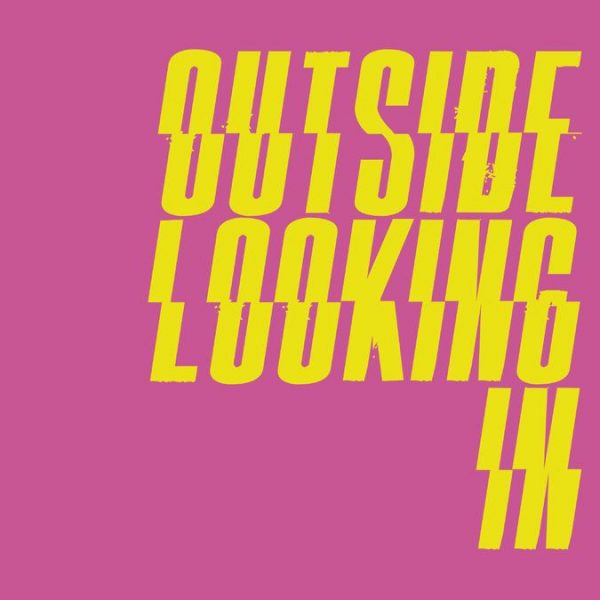