Before the main event tonight we’re entertained by a couple of bands with contrasting styles. Bringing us classic, heavy rock are Black Country rockers My Great Affliction. They seem to have been quiet of late but they’re excellent tonight. ‘Mountain (Out Of A Molehill)’ and set closer ‘Narcissus’ are highlights but they impress with some new songs too. Hope to hear more from them soon.

Alternative rockers Lightfire bring big riffs and choruses, and as it’s the season, Christmas jumpers. Even though we heard they had no rehearsal for this show, the Cannock band impress with ‘The System’ and ‘I Am Giant’.  It’s exactly a week before Christmas and we’re in the Slade Rooms so someone had to do it; when frontman Scott says we’re in the house of Noddy we know what comes next. Their rendition of ‘Merry Christmas Everybody’ is great fun, Scott perhaps shows his youth by having the lyrics in front of him.

There’s been a massive build up to this show but as we all know action speaks louder than words. Well tonight, Walsall’s Stone Broken more than live up to the hype.

For those unaware, Stone Broken are Rich Moss on guitar and vocals, Chris Davis on guitar, Kieran Conroy on bass and Robyn Haycock on drums. They could be forgiven for being a little nervous on this huge occasion for their band. If they are, they don’t let it show. From the moment they explode onto the stage, there’s confidence in abundance. And with songs this good, why not?

As the opening song ‘Not Your Enemy’ comes to a close, Stone Broken chants ring out and Rich Moss welcomes everyone to the album launch show. New songs like ‘Save Tomorrow’ sit easily between favourites from the debut EP The Crow Flies, including ‘Better’ and ‘Let Me Go’. There’s songs here that wouldn’t sound out of place in much bigger venues than this one. If you have a love for bands like Black Stone Cherry, Alter Bridge and Shinedown, then you really should go and see Stone Broken in 2016.

A Backstreet Boys hit ‘Larger Than Life is given the Stone Broken treatment (Stone Brokened is what Rich calls it). ‘Wait For You’ seems likely to become a crowd favourite while the first single from All In Time, ‘Stay All Night’ has a great solo from Chris Davis and receives a stunning reaction. This song is getting some serious exposure for the band right now with Planet Rock having its first play on the prime time breakfast show.

‘Another Day’ and ‘Fall Back Down’ ensure the main set closes in style. When Rich returns and asks if the ‘Broken Army’ want to hear one or two more, the answer is of course three. There’s a mash up that begins with Nirvana and ends with Metallica, with a solo from Robyn.

Finally, ‘This Life’ brings the house down and tonight has been a triumph for Stone Broken. Having only seen this band for the first time a few months back when they were the best band on a very good line-up, tonight they were even more impressive. For Stone Broken, the sky’s the limit. 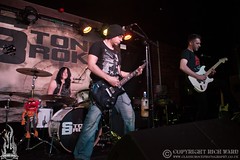 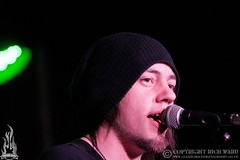 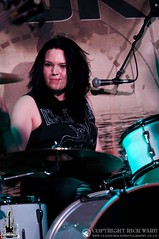 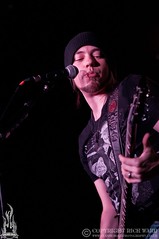 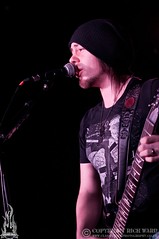 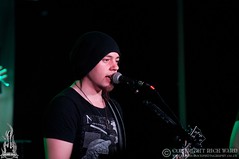 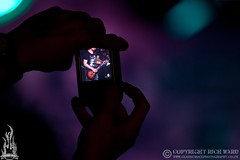 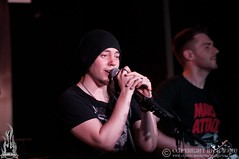 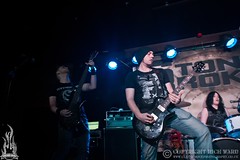 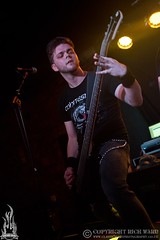 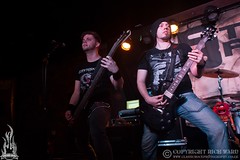 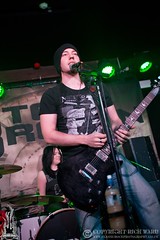 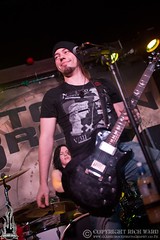 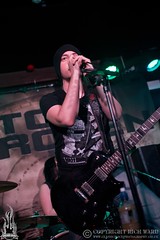 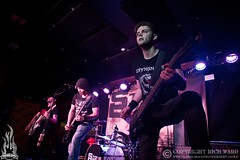 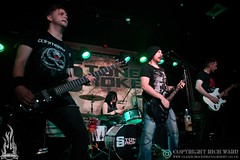 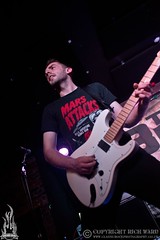 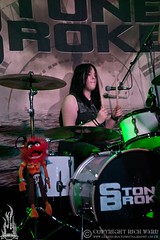 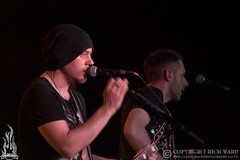 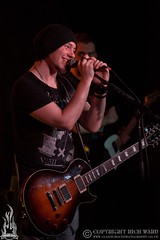 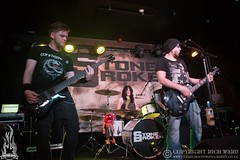